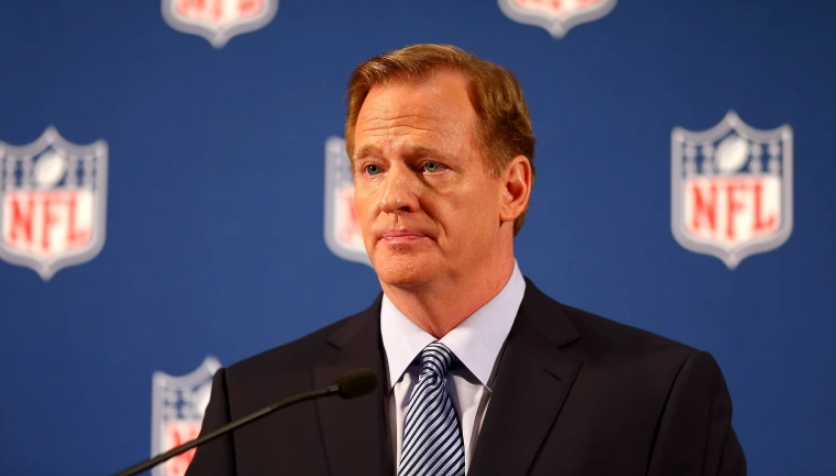 Jon Gruden’s lawsuit against the NFL could get messy, and one attorney believes it could cost NFL commissioner Roger Goodell his job.

Last week a judge ruled that Gruden’s lawsuit, in which he claims the league leaked emails in a “malicious campaign” to get him fired, could proceed as planned.

Former #Raiders HC Jon Gruden appeared in court today for the first hearing in his lawsuit vs the NFL. Gruden claims the NFL leaked emails in a "malicious campaign" to get him fired.

The judge denied the NFL's motion to dismiss, so the suit remains in court. Huge win for Gruden.

Now that the lawsuit is moving forward, there’s a good chance that Gruden and his lawyers will seek the release of more information from the NFL in discovery.

Judge Allf denied the NFL's motion to dismiss Gruden's lawsuit, which means the suit will proceed via trial. That opens the door for discovery and the release of more information. I would imagine that's something the NFL will attempt to avoid through a settlement, but we'll see.

While commenting on the case for Sports Illustrated’s Raider Maven, Las Vegas attorney Sam Mirejovsky of the Sam & Ash Law Firm believes Goodell could lose his job when the lawsuit goes into the discovery phase.

I predict that this suit will ultimately cost Goodell his job. With adversaries like Gruden and Davis, Goodell faces a discovery effort that will look to uncover evidence of Goodell’s own wrongdoing. In today’s digital world — the same one that hung Gruden out to dry — I find it inconceivable that there isn’t SOMETHING out there that could kill Goodell’s career. Perhaps an unflattering email? A disparaging text about a group of powerful owners? Sexist or racist comments? Evidence of an affair? Misuse of NFL funds? Yes, the scope of discovery is limited to the case at hand but the discovery has a way of finding all the skeletons.