Cubs, Red Sox, Yankees Top The List Of What It Costs To Be A Diehard Fan Of All 30 MLB Teams 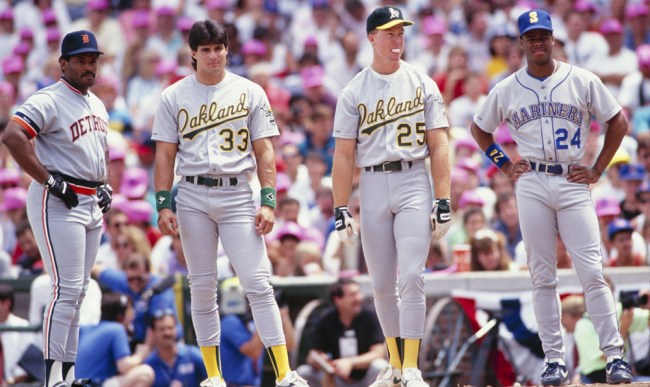 Each year, as Major League Baseball season begins, thousands of baseball fans from across the nation venture out to see their favorite team play. The question is, what does it cost to show your support?

From the lifelong supporter to the fresh new fan, we now have a pretty solid idea of what the true cost of supporting each MLB team is — factoring in everything from buying your seat to all the merchandise you’ve got to have.

PlayNJ has conducted in-depth research into how much the overall cost of being a baseball fan and attending every home game could cost you. This research was supported by a survey uncovering the attitudes of fans towards the price of their loyalty, and whether they believe it’s worth the cost.

So… how much is your loyalty worth?

As you will see in the infographic below, the results of this research have uncovered the 15 most and 15 least expensive teams to be a fan of in Major League Baseball.

• Chicago Cubs – $15,722.77 – The Chicago Cubs take first place as the most expensive team for a fan. The total cost of attending every home game is a substantial $15,722.77. The team may have racked up a total of 92 wins last year in the National League, but at over $150 per ticket supporting a successful team clearly comes at a price.
• Boston Red Sox – $12,712.28 – Owners of the unlucky red seat in Fenway Park, the Boston Red Sox come in as the second most expensive team overall at $12,712.28. Not only are their tickets particularly costly at $102, they are also one of the most expensive to support with baseball caps going for $25, the highest of all the MLB teams.
• New York Yankees – Not surprising that a team that was once home to The Great Bambino are also the holders of 27 World Series wins. The Yankees also hold third place as the most expensive team at $12,547.04. 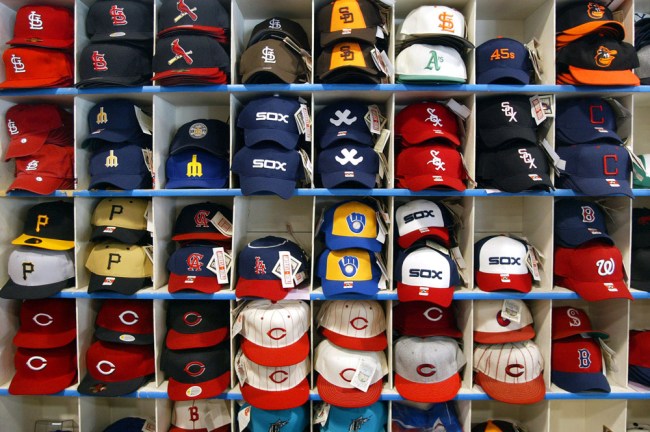 The research also revealed the least expensive teams to support in the Major League Baseball, and they are…

• Cubs vs. Brewers – AKA the I-94 Series, the Cubs and Brewers have been rivals since 1997. Though the Brewers won 13 out of the 19 games in the 2013 season. The Chicago Cubs come out on top as the most expensive team to be a fan of being 138% more expensive to support than the Milwaukee Brewers.

• Rangers vs. Astros – Also known as the Lone Star Series, the two Texas teams began their rivalry in 2001 and have since been battling it out to be number one. It seems this fierce rivalry extends as far as their costs, with only a 1% difference in costs of supporting the two teams.

Alongside research into the price of baseball team loyalty, PlayNJ also carried out a survey to tap into the mindset of fans regarding these exorbitant costs. The results of the survey revealed that fans have mixed feelings about paying the average cost of $5,270 just for buying tickets to support their team.

• A shocking 42% of baseball fans stated that this cost to attend every home game isn’t worth it, claiming they are not willing to pay that much just for tickets.

Related: New Price Study Reveals Which NFL Teams Were The Best, And Worst, Values For Fans In 2017