Bad Holocaust Jokes And Fat-Shaming Puns: All Of The Tokyo Olympic Figures Who’ve Been Canceled 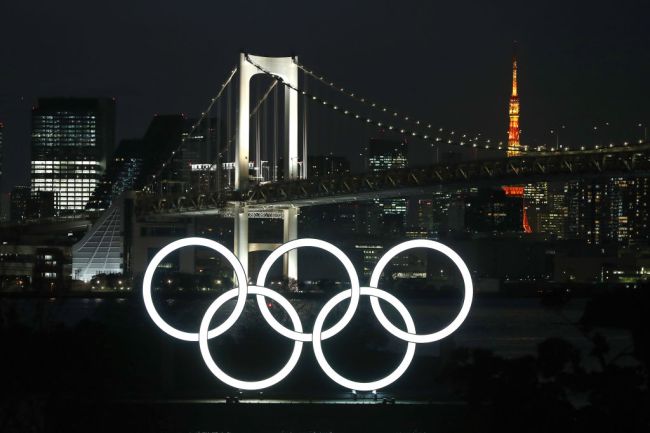 If you see a job listing that reads “Tokyo Olympics Creative Director” pop up on Glassdoor, DO NOT apply. It is the new Madden curse.

Not one but two creative directors have already been fired from their Olympic post mere days apart after incidents were made public from times when smoking in restaurants was permitted.

The firings represent a larger house-cleaning of Japanese Olympic officials who’ve been casualties in a morality sweep. Let’s lay ’em out in chronological order. 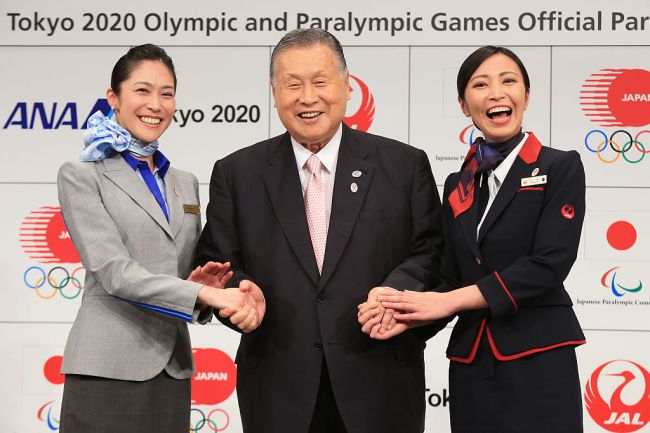 Mori told a meeting of sports officials last week that women do not belong on committees because they talk too much. “It takes twice as long. Women have a strong sense of rivalry. If one raises her hand to speak then all the others feel they have to do the same. So it ends up with everybody talking,” he reportedly said.

We’re talking about the same guy whose approval rating plummeted to single digits as Prime Minister in 2001 and is said to have “the heart of a flea and the brain of a shark.” 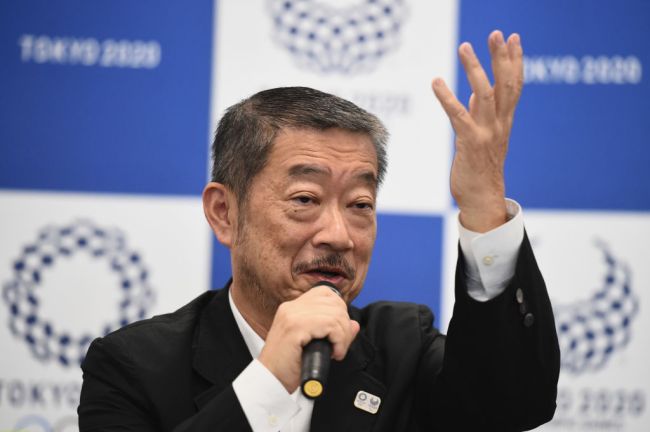 In a group chat with an Olympic planning group, Sasaki said popular Japanese comedian and entertainer Naomi Watanabe could play a role as an “Olympig.”

You don’t get the title “Beyoncé of Japan” easily, but Naomi Watanabe (@watanabe_naomi) has put in the work, and this August, the actress and comedian is our cover star ⭐ Read the profile by @kathleenhou https://t.co/ijb5NlMynE pic.twitter.com/hUSEPRswgM

Tokyo Olympics 2020 director of the opening ceremony Kentaro Kobayashi has been dismissed after it emerged that Kobayashi made jokes about the Holocaust more than two decades ago. pic.twitter.com/7QirTt1lsn

During a comedy sketch in 1998, dropped a bad Holocaust joke that proved to be very much not worth it 20 years later.

In the sketch Mr Kobayashi turns to his colleague, referring to some paper dolls, saying they are “the ones from that time you said ‘let’s play the Holocaust'”, according to BBC.

I mean, there’s making a child eat his own feces and then there’s telling a bad joke during a comedy show. There’s no gradation in Cancel Lyfe.