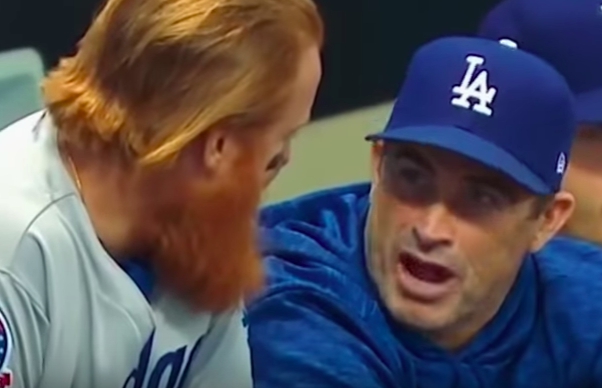 The 2018 Major League Baseball season officially came to a close on Sunday night after the Red Sox brought the World Series trophy back to Boston on the back of a solid start by David Price, who disgruntled Dodgers fans are saying may have had some help from an unidentified substance.

Maybe things would have turned out differently if they had figured out a way to get asses in the seats but I guess we’ll never know.

In fairness to their fans, you don’t have to leave early to beat the L.A. traffic if you never show up at all (although I assume driving home wouldn’t have been much of an issue after an 18-inning game). 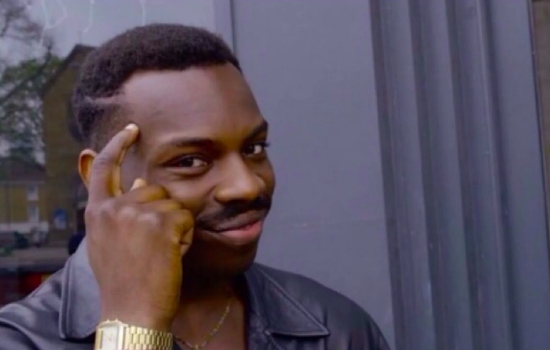 It was one hell of a year for the Red Sox, who managed to win 119 games during the regular season which, by most barometers, is a lot of games.

The team will celebrate its World Series victory by firing up the duck boats and hosting a parade in Boston on Wednesday where (at least based on my previous experiences) fans will stay warm by throwing a bunch of Jameson in a Dunkin cup and chanting “Yankees Suck!” for the hell of it.

We might not have the technology at this point but I for one cannot wait for the day when we live in a world where Bad Lip Reading can narrate an entire game in real time.

I’d pay a dollar for that.