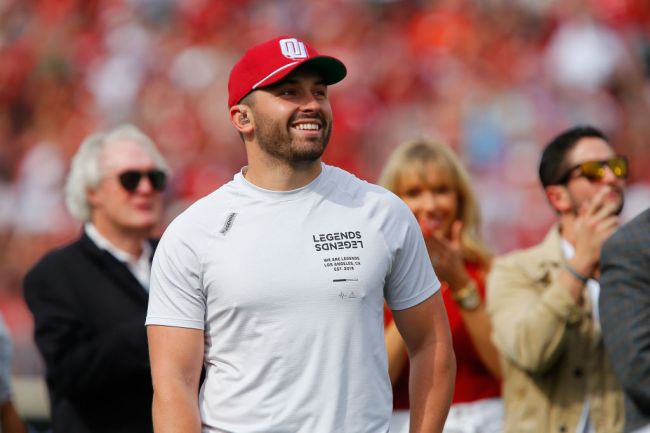 Today, the Panthers released an interview with Baker this morning and in the interview, he discussed the matchup.

“I’m not going to sit here and be a robot and tell you that’s not one I’ve marked on the calendar already. One, that’s not who I am. To me, it’s about winning games. Whoever we have marked on the schedule, I’m going to try to win. Obviously, this one has a little more history and personal meaning, but for me, it’s about winning and setting the tone for the rest of the year, and however I can help this team do that, I’m going to do.”

Baker Mayfield gets an incredible opportunity in Week 1. Not only does he get to take on the Browns after everything that went on this offseason, but he also gets to do it at home and potentially with Jacoby Brissett as the starter for the Browns.

A win would give Baker the chance to quickly change the narratives that have been getting thrown around throughout this offseason and give fans yet another chance to ridicule the Cleveland Browns.

More than anything, Baker gets a chance to prove to the NFL’s teams that there should be actual interest in him throughout the league next season when he hits free agency after he struggled to find a trade destination over the past few months.

That starts with his shot at revenge in Week 1.