Bartolo Colón Getting The Win In His First Start Since September 28, 2018 Is Definitive Proof That Nature Is Healing 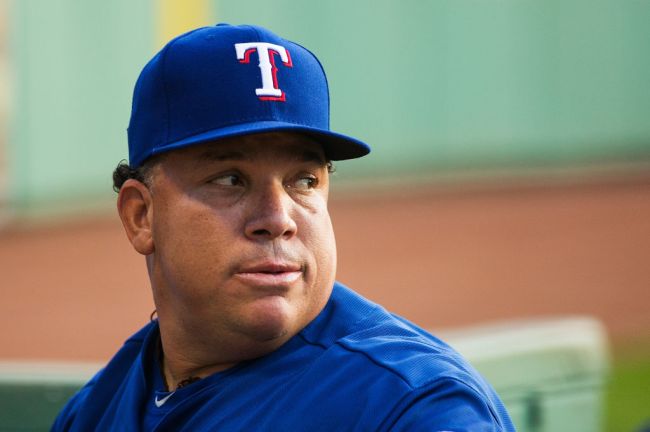 Bartolo Colón is back toeing the rubber and all is right in the world. The former Cy Young Award winner stepped onto the mound for the first time in 966 days on Thursday. He received the opening day start for Los Acereros de Monclova who play in La Liga Mexicana de Beisbol.

Big Sexy signed with the club in February of 2020 prior to the season’s cancellation due to COVID-19. Before that, he spent his last professional season with the Rangers in 2018 and e became the winningest pitcher from the Dominican Republic. He also also broke the record for most wins by a Latin American-born pitcher, but was not signed for 2019.

Through five innings pitched on Wednesday, Colón allowed five hits, only one earned run and three walks. Additionally he recorded a nasty strikeout. Most importantly, he got the win!

At 47 years old, the four-time All-Star would be considered the 16th oldest pitcher to make a start in the MLB. Obviously, he’s not in the Majors, but you get the idea— being on the bump at all is impressive. You just can’t keep a guy who loves baseball this much from pitching until he can’t anymore.

Colón isn’t blowing his fastball by anyone and there just isn’t enough gas left in the tank. With that being said, his cheddar is still stinky. Look at him freeze this batter in his tracks for the only strikeout of the outing.

Big Sexy’s nickname is Big Sexy for a reason. He’s always been on the heavier side of things. However, he’s looking a little bit more portly than usual. Force = Mass x Acceleration, so there’s nothing wrong with an extra lb or two. Especially if you’re still getting dudes to ground into double plays that save a run.

Colón did give up a BOMB, but we don’t have to focus on that. He threw a good pitch and the batter made a great swing to take him WAY deep.

Moving on. He was battling all night and came out on the winning side.

Bartolo Colon does not give up! pic.twitter.com/Wq4YJqZZ6k

Los Acereros are 1-0 to begin the year behind the ageless Bartolo Colón and the bats of former MLBers Erick Aybar, Addison Russell and Danny Espinosa. I’m not familiar with the designated hitter rules in Liga Mexicana baseball, but Big Sexy needs an at-bat or two. All he’s been doing recently is hitting balls into the stratosphere.