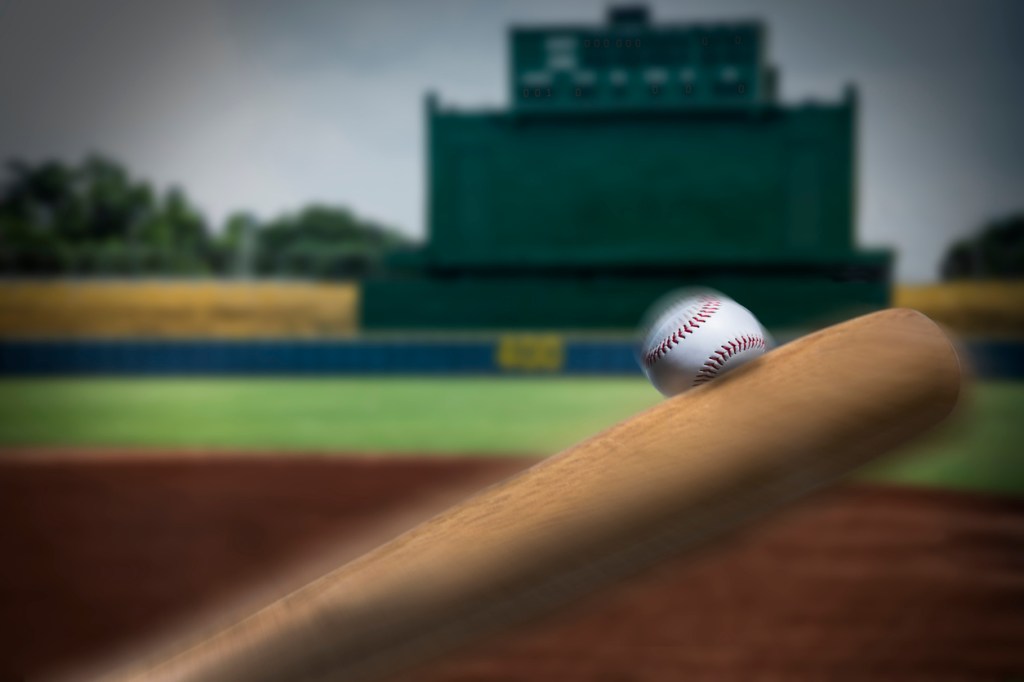 Nick Castellanos is having a heck of a year for the Cincinnati Reds. He is currently batting .329 on the season with 18 HRs. I only know this because I just looked it up after realizing the only time I ever take notice of hearing the name ‘Nick Castellanos’ is when clips like the one below go viral.

It all started when former Cincinnati Reds announcer Thom Brennaman dropped a homophobic slur in what turned out to be his last game. Here’s the clip that started it all if you haven’t seen it yet:

Well, another ‘Nick Castellanos Moment’ took place in early July when Nick hit a home run that interrupted a tribute to a deceased veteran. After the second time, we’re looking at a trend.

Flash forward to last weekend’s game between the Washington Wild Things and Tri-City ValleyCats. Announcer Kyle Dawson was discussing the sudden and deeply emotional loss of his Uncle Charlie when he put the Nick Castellanos Curse™ on himself. He uttered the words “just going to give you the visuals and hope I don’t get Nick Castellanos’d and somebody hits a home run to tie the game right now.” Naturally, the batter hit a bomb half a second later. Here’s the clip:

Thanks for the moment, Uncle Charlie. Love you. pic.twitter.com/yfRiPHMao6

Dawson went on to say “there’s Uncle Charlie, getting me back” and the impression I got here was this moment lifted his spirits at a time when he was feeling awful.

Hang in there buddy. Prayers for you and the family.

Fans were quick to offer support to the announcer during this difficult time for him and his family. I doubt he’ll ever read this but if he does, I’ll be sending some positive thoughts his way.