Ranking The Best Bets For The NFL’s Wild Card Weekend 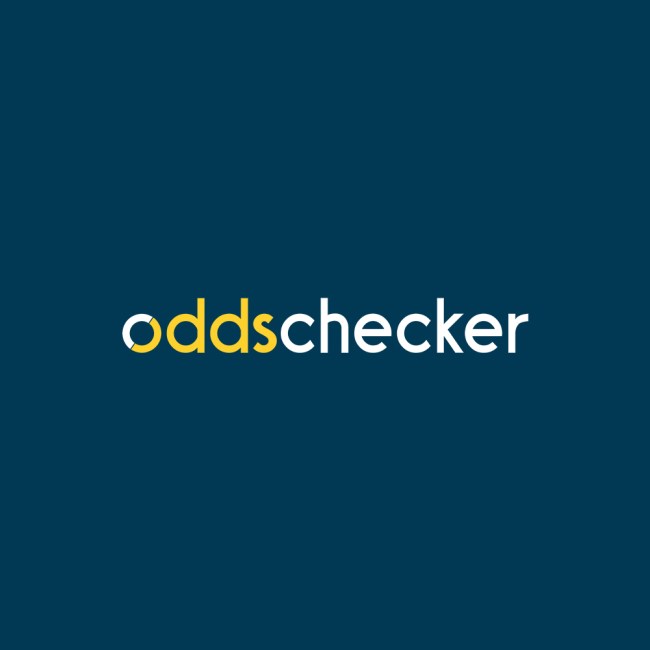 It’s the most wonderful time of the year, it’s NFL Wild Card weekend. It’s hard to believe that there are only 11 NFL games left this season, but we’re not going to focus on the fact that the NFL season is going to be gone before we know it, instead we’re going to look at ways to make money on Wild Card weekend.

We’re going to look at each Wild Card matchup and layout the best bets and odds surrounding each game.

If you want to flip the script and look at Buffalo’s offense, the Bills average the fewest points per game among all playoff teams scoring 19.6 points per contest. This is also a Buffalo defense that if it can keep Deandre Hopkins remotely quiet then it should have a very nice day in Houston.

The under has hit in five of Buffalo’s last six games and it has hit six of the last nine times in Houston games. I wouldn’t touch this one when it came to the points spread, but the under is a clear and simple bet here.

Most spots has the under 42.5 points at -110, but if you check out Oddschecker’s free odds grid you can see that Bet America has the under sitting at -107.

There may be something about seeing these two teams matched up together that automatically triggers ‘take the under’ in your mind, but ignore that, the over is the play here.

The over is 9-1 both in the last 10 Titans games as well as the last 10 home playoff games for New England while the over is 4-1 in the last five meetings between these two teams at Gillette Stadium; those are numbers you can’t ignore.

The Titans are 10th in the league in scoring averaging 25.1 points per game and have scored at least 20 points in 12 games this season. The Patriots average 26.3 points per game, good enough for the seventh-highest average in the league and have put up 24 or more points in 10 games this season. If the numbers play out as they have all season, the over should hit on Saturday.

Currently, there is a 60% chance of rain on Saturday in Foxborough, but I wouldn’t let that shy you away from the over. This is a Titans team that is going to feed Derrick Henry the rock and let him run wild, hopefully scoring a couple of touchdowns along the way to help the over hit.

The last time these two teams met in the playoffs was in 2017, which we all remember thanks to Stefon Diggs’ incredible 61-yard touchdown catch as time expired. Let’s just say I don’t see that same sort of story unfolding in New Orleans this time around.

The Saints may be the hottest team in the NFL while the Vikings enter this one off of back-to-back losses, which isn’t the form you want heading into the Superdome. Drew Brees and his Saints have won three straight and in dominant fashion as well with an average winning margin of 23 points.

This 13-3 New Orleans team has really only struggled twice this year as one of its losses came in the game of the season in what was a two-point loss to the 49ers.

This is a Vikings defense that can cause problems, but the way Brees has things clicking at the moment I’m not sure there’s a team in the league that can even come close to slowing him and this offense down. A huge factor in this one will be the Saints getting pressure on Kirk Cousins and if they can consistently do that, this one could get ugly quick.

Fox Bet has the Saints as 7.5 point favorites at -110 while Draftkings has them sitting at -117, so be sure to check out all of the best plays on Oddschecker’s odds grid.

We’re going to keep things very simple with this one. Philadelphia and Carson Wentz turning things around down the stretch this season with a severely banged up squad is a good story and all, but due to the number of injuries this team has, the Eagles’ story will come to an end on Sunday night.

Philadelphia has shown it can win games shorthanded, but Russell Wilson and the Seahawks are a different animal. The Eagles playing at home may help their cause, but they’re only 3-5 against the spread in home games this season.

I think the Seahawks come into this one angry after their heartbreaking loss to the 49ers last week and send a message to the rest of the NFC with a lopsided win.