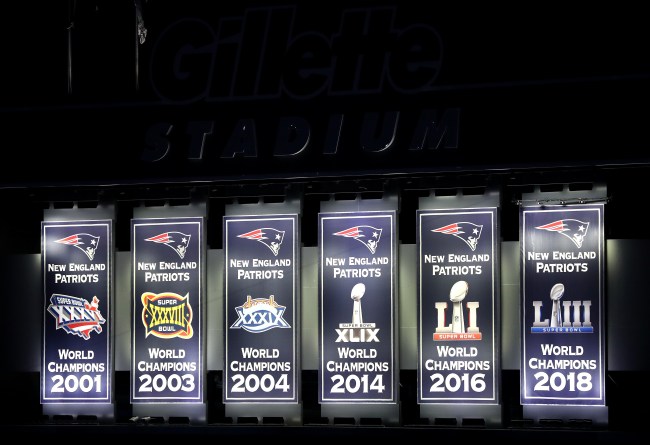 As they do with just about anything that can be ranked, Forbes has once again ranked the best sports cities in America. The requirements for a city to appear on the list is the city must have teams from 3 of the 4 major sports (NHL, NBA, NFL, and MLB). They then use ‘fan consumption metrics’ like TV ratings, stadium attendance, ticket demand, and merch sales. Then they factor in things like social media reach, hometown crowd size, success, and other factors.

They say that by using these criteria it removes a city like Green Bay which only has an NFL team from competing against NYC which has nine professional sports teams. This makes sense, but then you’re tossing in a city like Tampa which doesn’t have an NBA team and the MLB also doesn’t even play in Tampa, they play in St. Pete across the Bay.

Unsurprisingly, Tampa ranks last on their top 10 sports teams in America list because they claim things like the Buccaneers having a section on their Wiki page devoted to losses and foolishly argue that most of the locals don’t pay attention to the Tampa Bay Lightning despite the team being voted as the best overall team in pro sports just a few years ago. Locals love the Lightning, that argument holds no water.

You won’t be shocked by the #1 city on the list: Boston. But if you’re like me you’ll be surprised to see NYC didn’t crack the top 10. Here’s how the Forbes ranking looks:

I simply cannot fathom who anyone would think Charlotte or Cleveland are better sports towns than Tampa. Most people outside of North Carolina forget that Charlotte even exists and LeBron’s gone from Cleveland. There’s no draw there. To think it’s a better sports town than anywhere else is nothing short of delusional. What joy have the Browns brought anyone in the past decade? None. Absolutely zero joy.

You can visit the Forbes article to read more about why each team was ranked where it was. How Atlanta dropped so low on the list seems wild when they’ve got some of the most dedicated NFL and MLB fans in America.