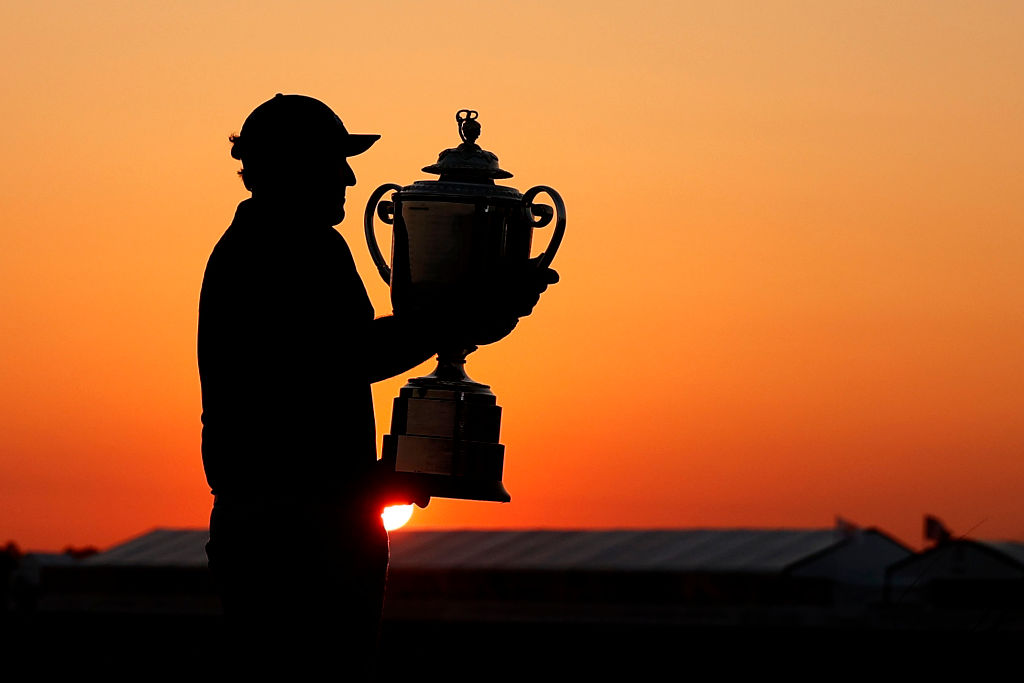 50-year-old Phil Mickelson became the oldest major winner in golf history on Sunday. Phil had missed the cut in 2 of his past 4 tournaments going into the PGA Championship at Kiawah Island but he dominated the field. Bettors cashed in some enormous tickets by backing Phil’s long odds.

Phil Mickelson became the first golfer since 2010 to win a major with odds of 200-to-1 or greater, according to ESPN Chalk. Depending on where you were looking, Phil’s odds were between 200 and 300-to-1. He closed at 200-to-1 but the 300-to-1 odds were available all over for a while. This led to some enormous cashes from adventurous bettors.

Throwing down any sizable amount of money on a 300-to-1 golfer is insane. But this is Mickelson that we’re talking about! He might be 50-years-old and the oldest Major winner in the history of golf but he has the capacity to break out at any moment and string together magical shots.

Hey remember my tweet about the @PointsBetUSA client who debated a cashout on Phil? Story has a happy ending. Cheers @MattPerno pic.twitter.com/CBSSajZ4wL

You love to see it:

Major magic for this bettor 😮

This $60 parlay on Phil to win + LeBron to Double-Double against the Warriors cashed for $41,000. Sixty bucks into forty-one grand!

A bettor won $61K by parlaying a Lebron Performance Double and Phil Mickelson together.

According to ESPN’s Chalk, Phil Mickelson only brought in 1% of pre-tourney bets. Someone at William Hill threw $200 on Phil to win at 200-to-1. Easy money. Other huge bets include…

Mickelson’s odds for the US Open have vastly improved after his PGA win but Phil is still an underdog. Jon Rahm is the current favorite at the US Open followed by Brooks, Rory, and Dustin.

It warms my heart to see so many gamblers cash in on Phil’s win. Mickelson is well-known for loving the action as much as anyone. So it’s great to see him reward some bettors willing to bet on him as a long shot. For a recap of his historic win, you can check out our article here.