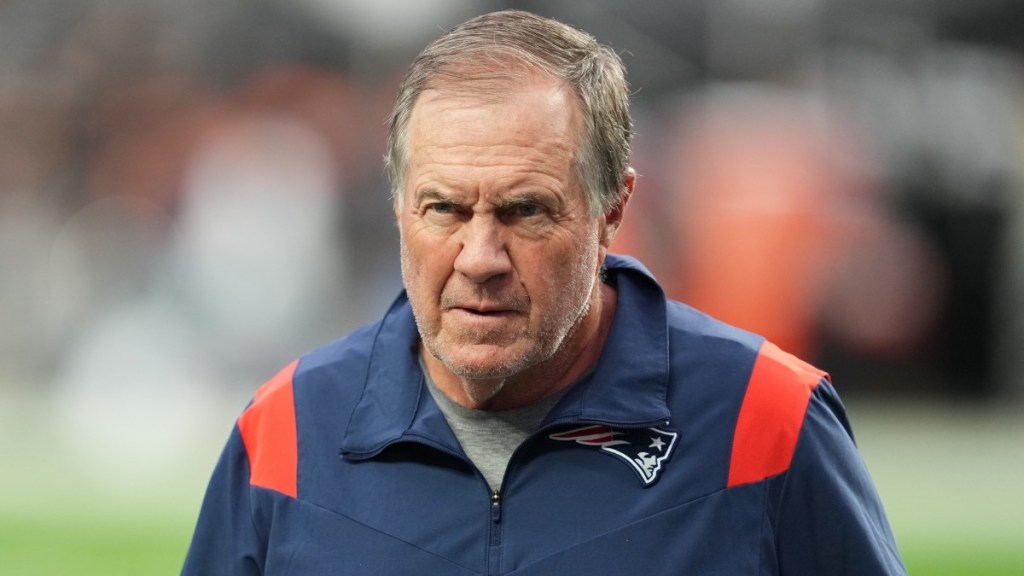 New England Patriots head coach Bill Belichick is typically a man of few words. It’s not often we get to hear him really open up and expand on any given subject. But when he does, it’s a rare treat into the insight of one of the greatest football minds in history.

Bill Belichick was a guest on The Greg Hill Show and he was asked to give this NFL Preseason a grade. Instead of grading his Patriots’ preseason, Belichick opted to really explain what he thinks the NFL Preseason is all about an the importance of it.

Bill Belichick On The Importance Of The NFL’s Preseason

Bill Belichick: “No. Preseason is preseason. Preseason is about developing your team for the season and evaluating the players. If you look at the playtime in our games, and any other games, I don’t know I don’t think Las Vegas played 30 players, I don’t think Carolina, it must have been 30 players that didn’t play in their game [against us].”

“That’s not really what preseason is about. Preseason is about evaluating the players that you do play, and taking the practice time in joint practices or whatever time you have – to prepare your team for the regular season.”

“Where everybody is on that, we’ll see after 5-6 weeks of the regular season. That’s when we’ll know. I don’t think preseason games are a real big indicator of what the team is or isn’t, one way or the other. That’s not about us, it’s about the NFL.”

A great chance to evaluate players across the league.

Bill Belichick: “But you get a great chance to evaluate players and I think that will be the focus this week of the 1,000 or so transactions that take place across the league.”

“Is there a way you can improve your team? Does somebody want to improve their team from one of your players? And how it all fits together.”

Belichick on improving the roster:

“That’s kind of what this week is about setting your roster, figuring out how you want to try to play the season, and then there will be a lot of adjustments along the way. But you have to start somewhere.”

Question (via @TheGregHillShow): When you look at preseason, are you able to give this team a grade?

Taking a step back and looking at BilL Belichick’s comments from above, I think two things can be true. (1) I think that Bill Belichick can believe the NFL Preseason is all about evaluating talent on his team and across the league, and that it isn’t indicative of regular season success. And (2), the Patriots can still be in disarray.

Every New England Patriots insider I’ve been following in the NFL Preseason seems very concerned with the team. This isn’t a situation of yesteryear where Tom Brady haters were always actively rooting for the Pats’ demise. Their offense seems truly dysfunctional and the start of the regular season may change things but it’s clear the Patriots have a lot of kinks to work out.