Blazers CJ McCollum and Damian Lillard Troll Paul George, Patrick Beverley, And The Clippers After Their Game 7 Loss Vs Nuggets 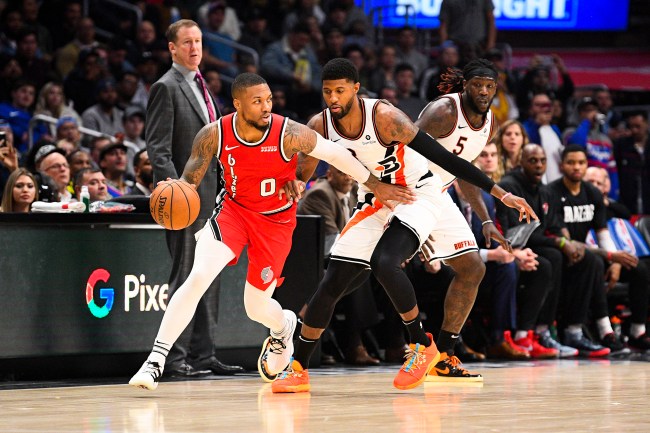 The LA Clippers choked and blew a 3-1 series lead against the Denver Nuggets and no one was happier than Blazers stars CJ McCollum and Damian Lillard.

A few weeks ago, Clippers’ Paul George and Pat Beverley mocked Lillard on Instagram after beating the Blazers earlier in the season. 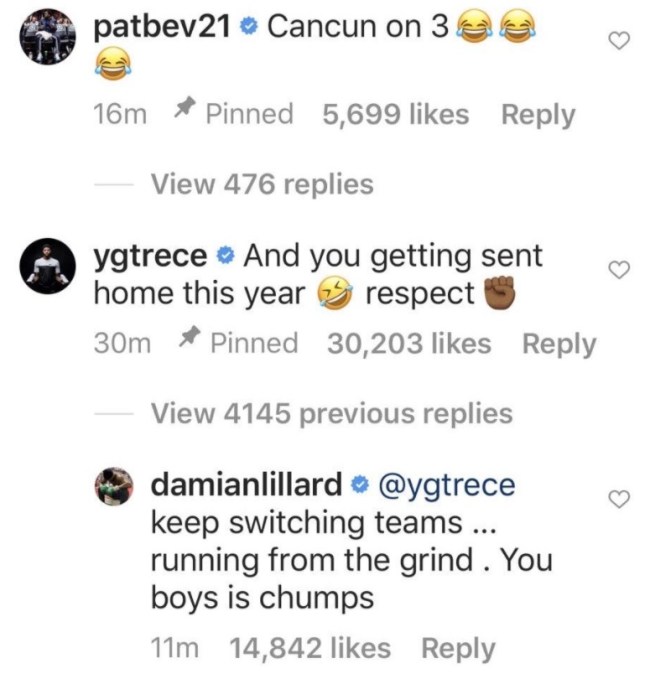 During the Clippers game 7 loss against the Nuggets, both Lillard and McCollum made Cancun jokes about Paul George, Pat Beverley and the Clips.

Yoooo @Dame_Lillard 🤣🤣🤣🤣 you got an extra villa available in Cabo ?

I wonder if they packed before the game

If they fly private they can get into Mexico for sure. Should probably get the big jet.

Look good to me https://t.co/nw3YU9TKFl