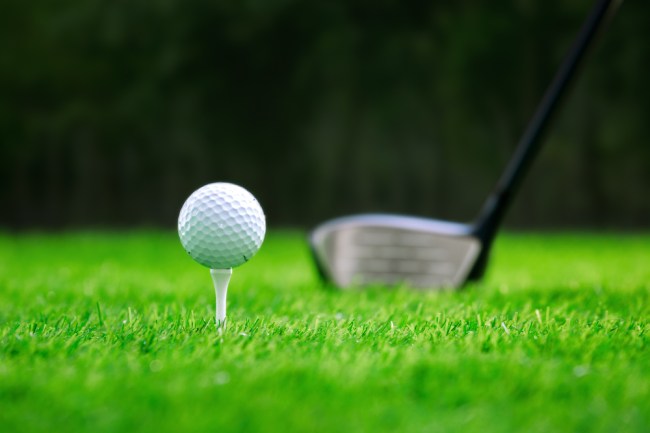 86-year-old Bob Roth of California has been living the dream for quite some time. He recorded his first scorecard at the ripe age of 15. He posted a more than modest score of 128 at the Newcastle (Pennsylvania) Country Club. Now, over 70 years later, Bob Roth just recorded his 10,000th round of golf.

To put this achievement into context let’s just take a look at the numbers. During the 71 years leading up to Bob’s 10,000th round of golf, he played 50,000 hours on the golf course. That’s 5.7 cumulative years that he spent on the golf course or 2,083 1/3 full days of playing golf.

Bob Roth’s son, Jim Roth, is also a hell of a golfer. He won the 1993 PGA Professional Championship (not to be confused with the major). Here’s what Jim Roth told Bob Denney of PGA.com about his father’s achievement:

“It’s a love affair,” says Roth. “The passion has been there to keep playing and enjoying the game. I’d like to see more young people taking up the game and putting down their hand-held tech devices.”
Jeff Roth, a member of the Michigan Golf Hall of Fame and now a PGA Life Member living in Farmington, New Mexico, is understandably proud of the man who inspired his golf career. “I maintain that no human has played more golf,” says Jeff. “Should someone argue that Gary Player has played more rounds than my dad, I say, OK, that’s nice. Please prove it.
“My dad’s an inspiration to players of all ages. He’s a motivation and inspiration to kids as well to get out and keep playing this game.” (via)

I love his son’s reaction….Oh, you think Gary Player’s played more rounds than my dad? Do the math!…I never record my scorecards because, well, I’m not a PGA member. I think the fact that this man has had the patience to catalog 10,000 rounds of golf is just as impressive as the fact that he’s found time in life to play 10,000 rounds. I can’t even find time to play once a week without having to get up at the ass crack of dawn or play past sunset.

Bob’s had a pretty fascinating life which saw him earn a basketball scholarship to Northwestern and later he enlisted in the Air Force back in 1953. I highly suggest clicking here to check out the full story about Bob Roth over on PGA.com.