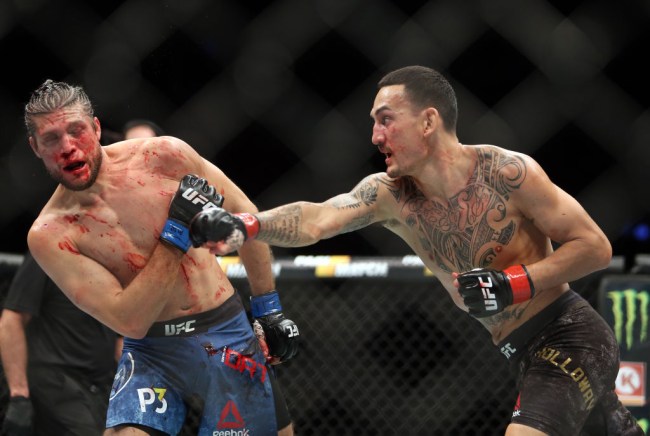 “The greatest fight I’ve ever seen,” is what Donald Trump called the UFC 231 main event between Max Holloway and Brian Ortega on December 8. UFC President Dana White revealed that Trump called him on Tuesday and wouldn’t stop talking about the fight for 15 minutes, praising the gritty performance by the two top UFC featherweights.

Holloway (20-3) handed Ortega his first professional loss (13-1) after the cageside doctors called the fight off after the fourth round, when Ortega had absorbed a UFC record 290 significant strikes from Holloway. Ortega was getting brutalized in the ring but refused to surrender. It was only when his eye swole shut and his nose and thumb were broken that ringside doctors deemed he’d had enough. After the fight, Ortega admitted he was willing to die in the Octagon. 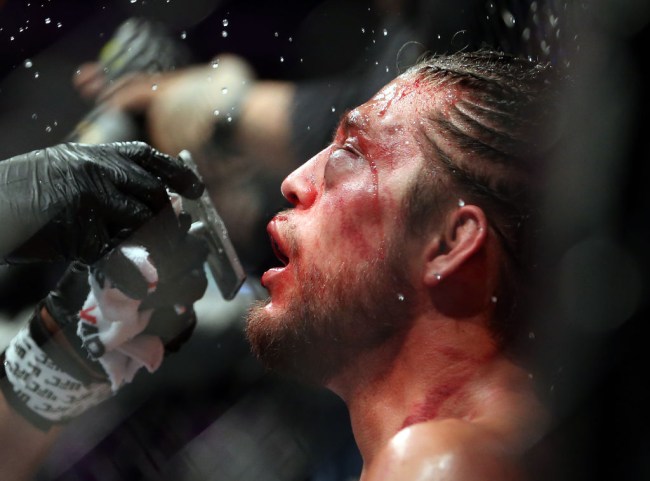 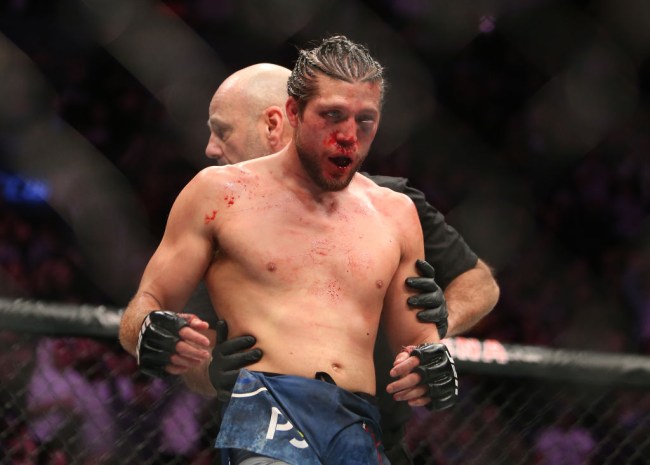 The bad news, at least for Ortega, is that he spent some time in the hospital where doctors tended to his injuries.

The amazing part: nearly one week later, the dude is back to looking 100%. I need Ortega’s skincare routine. And his doctor.

Um this man is not human with these recovery times

😱what the hell?! How?!
That little redness in the eye is all he has after only a week! I scratched my eye and that fucker was red for days. This dude is crazy with his recovery times

What a fucking beast.