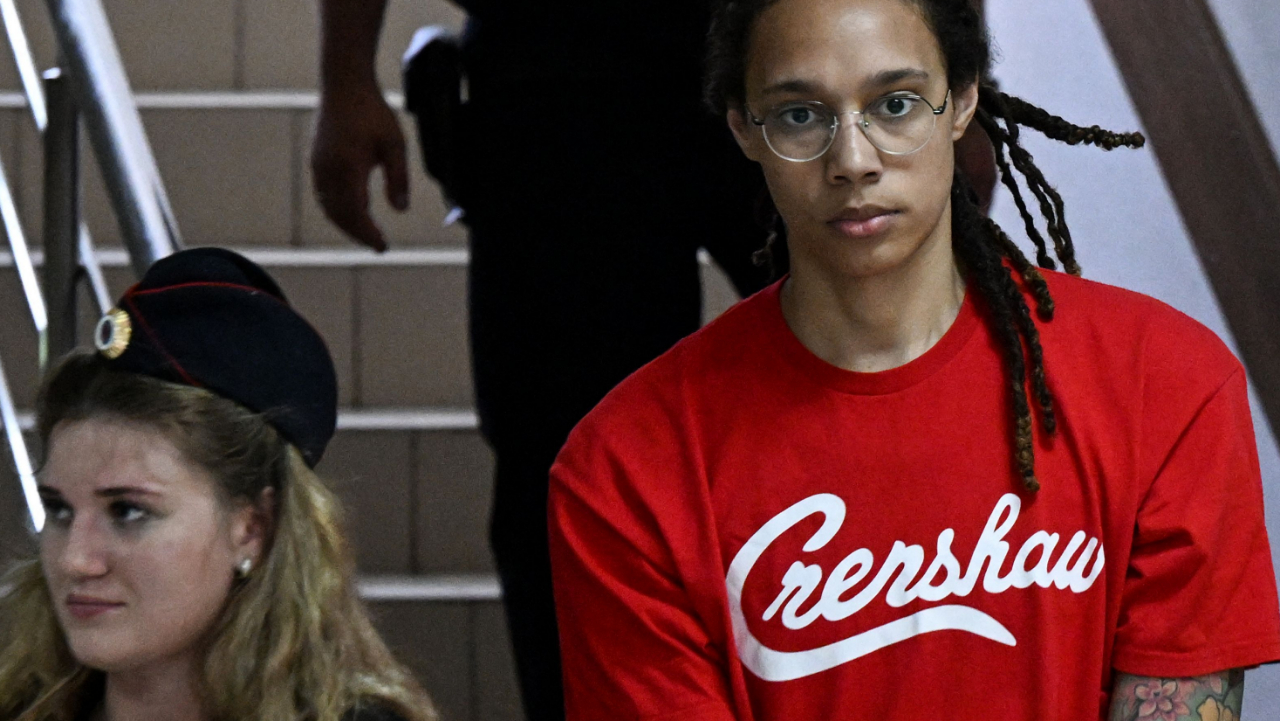 Brittney Griner’s lawyer presented a doctor’s note recommending she use cannabis to treat pain during her trial in Russia on Friday.

Griner’s lawyer also submitted tests showing Griner did not have drugs in her system following an anti-doping check.

Griner’s lawyer, Maria Blagovolina, told the court on Friday, “The attending physician gave Brittney recommendations for the use of medical cannabis.”

“The permission was issued on behalf of the Arizona Department of Health,” she added.

Blagovolina also submitted tests to the court … showing 31-year-old Griner underwent testing to ensure she complied with anti-doping regulations, and the results revealed the hooper didn’t have any prohibited substances in her system.

Griner, who faces 10 years in prison for transportation of drugs in Russia, has already pleaded guilty but says she didn’t mean to break any laws.

Russia is reportedly willing to let Griner go free in a prisoner exchange.