Brittney Griner Reportedly Only Had .7 Grams Of THC When Detained By Russian Authorities 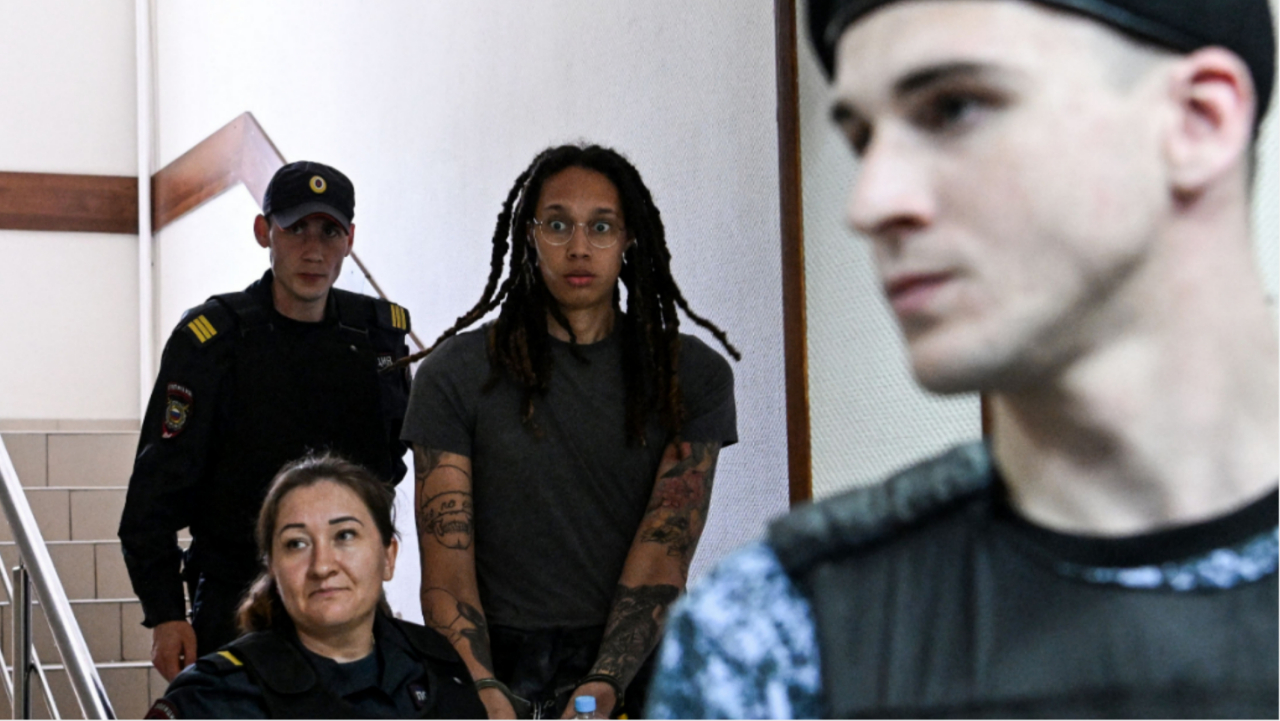 Brittney Griner’s trial in Russia has begun, and we now know how much THC she was carrying that led to her arrest.

According to prosecutors in the case, Griner was only carrying around .7 grams of Cannabis oil in vape cartridges when detained at a Moscow airport.

After more than four months languishing in a Russian prison, and speaking no Russian, Ms. Griner, 31, went on trial, accused of carrying into the country vape cartridges with traces — 0.7 grams, the prosecutor said — of cannabis oil. In a legal system that rarely finds defendants anything but guilty, she faces up to 10 years in a penal colony if convicted.

Day 1 of the Brittney Griner trial reveals what the @StateDept has been saying is true. BG is being wrongfully detained. The customs agent said they found 0.7 gram of THC. Whether planted or hers, according to Russian law, she should only be facing a FINE not 4 months in jail.

Griner faces ten years in prison for .7 grams of THC, and it appears that the Russian government is hoping the United States does a prisoner exchange for the WNBA star.

Russia is hinting at trading Brittney Griner for a Russian arms dealer known as the "Merchant of Death."https://t.co/l0TGVHD7Tm