Bronny James Drops Significantly In Rankings, No Longer In Top 50 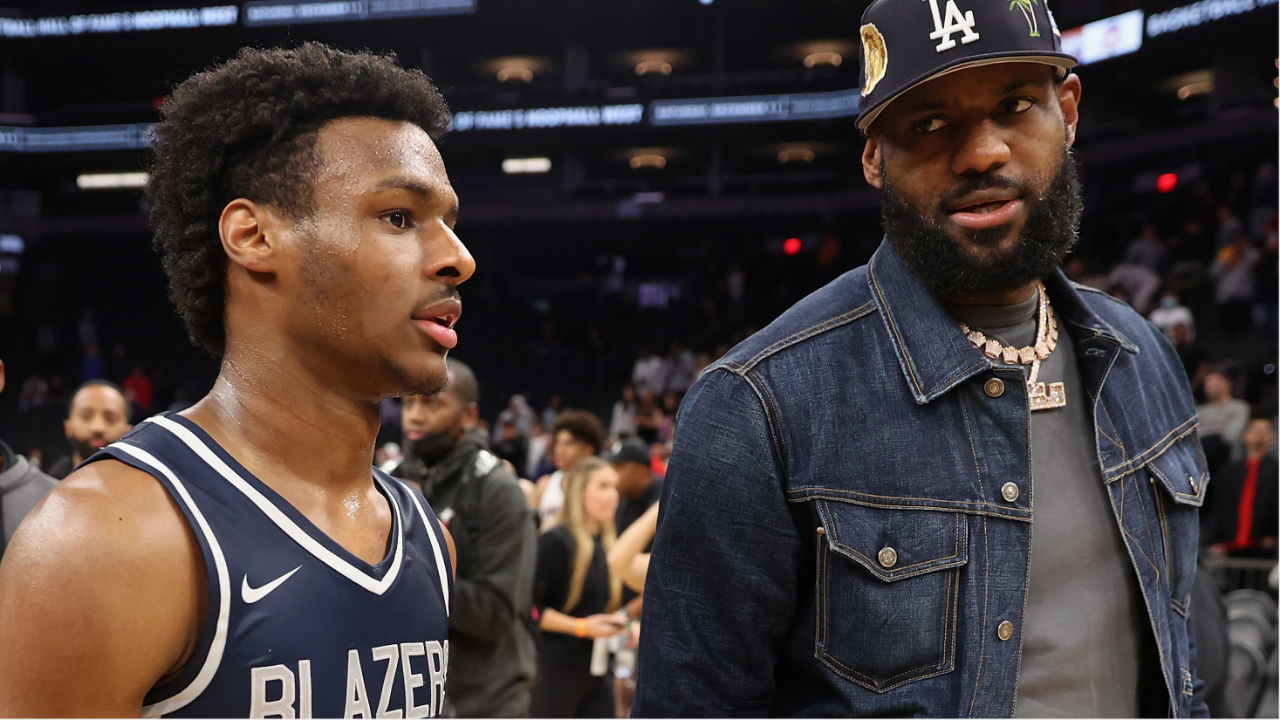 Back when Bronny got his first official ranking LeBron appeared to be annoyed with where scouts ranked his son. 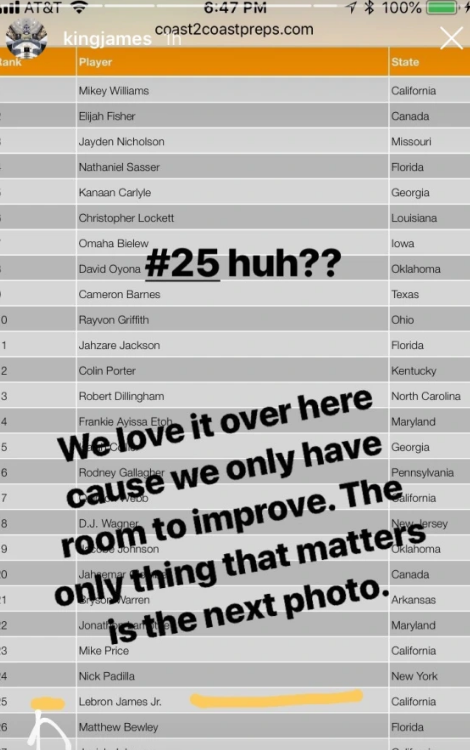 Unfortunately for Bronny, it appears that he’s slipping in the national rankings. The son of the Lakers superstar is currently ranked 60th in his class after dropping 30 spots in a span of a few months.

Despite all the rankings issues, LeBron promises that any school that picks up his son is going to be making the right decision.

Expect a kid that will play for his teammates. Will work hard, pay his dues and when his number is called he’ll make mistakes like any kid but will be ready and coached very well. Someone who doesn’t care about rankings cause the only thing that matters is his team success. 🙏🏾💯 https://t.co/qfUeZN0pzO