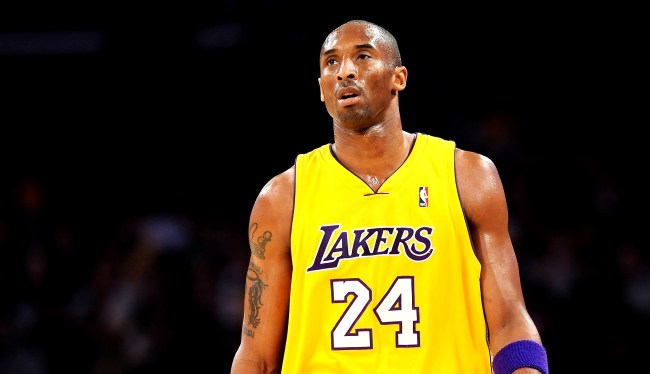 Following the shocking death of Kobe Bryant, his 13-year-old daughter Gianna and seven others in a helicopter crash and the resulting lawsuit filed by Kobe’s wife and Gianna’s mother Vanessa Bryant, Gavin Newsom, the governor of California, has signed a new “Kobe Bryant Law” making it a crime for first responders to take or share photos from an accident or crime scene unless it is required as a part of their job.

Vanessa Bryant filed a lawsuit against the L.A. County Sheriff Alex Villanueva and his department for allegedly taking personal cellphone photos of the bodies of Kobe and Gianna Bryant at the scene of the fatal helicopter crash and then showing them to each other and people outside the department.

Vanessa stated in the lawsuit that she “lives in fear that she or her children will one day confront horrific images of their loved ones online.”

While this new law will not prevent that from happening in Vanessa’s case, it will make it a a misdemeanor charge for anyone who does it going forward, plus a fine of up to $1,000 per offense.

According to The Associated Press (via ESPN), the new law will take effect on Jan. 1, 2021.

Proud to report that my bill, The #KobeBryant Act of 2020, was signed today by @GavinNewsom. #AB2655 will prohibit first responders from taking photos of the deceased outside of job duties. #caleg

It was previously reported that Vanessa Bryant’s lawsuit claims “no fewer than eight sheriff’s deputies were at the scene snapping cell-phone photos of the dead children, parents, and coaches. As the Department would later admit, there was no investigative purpose for deputies to take pictures at the crash site. Rather, the deputies took photos for their own personal purposes.”

Sheriff Villanueva stated prior to this law being enacted that his department has a policy against taking and sharing crime scene photos, but, for some reason that same logic did not apply to accident scenes.

TMZ also reported that “at least one deputy was accused of using a Kobe death photo to try and pick up a woman at a bar.”

She is suing for unspecified damages for “negligence, invasion of privacy and intentional infliction of emotional distress.”