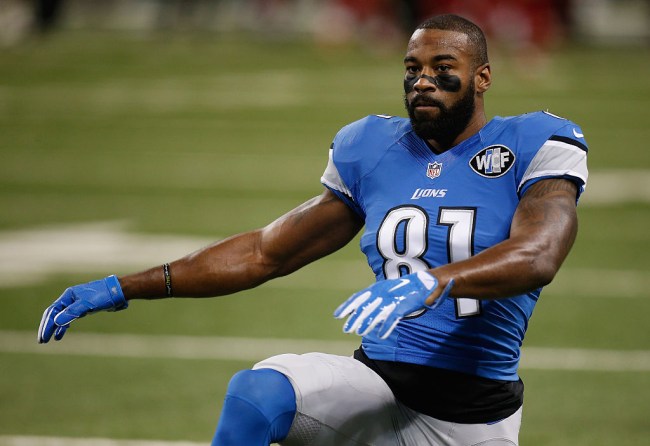 In the past few offseasons there have been plenty of rumors about Calvin Johnson making his long awaited return to the NFL after he abruptly retired from the sport back in 2016.

Earlier this week Johnson spoke to the Detriot Free Press and put all the rumors to rest by saying that he can’t physically play football anymore because of the ankle injuries he suffered during his career.

Johnson retired as the Lions’ all-time leading receiver with 731 catches for 11,619 yards and 83 touchdowns. Though he’s just 32 years old, he said doesn’t think he could play a game now even if he wanted to because of the toll the sport took on his body.

“I don’t (think so), man, cause I get up from the bed sometimes in the morning, I’m just like, I shuffle across the ground cause I can’t bend my ankles,” Johnson said. “That was my problem when I played, just ankle’s always stuck or swelled up, I can’t flex them. If you can’t flex your ankles then you’re just running flat-footed all the time.”

It kind of sucks that we won’t ever see Megatron on the field anymore but it sounds like he made the right decision.