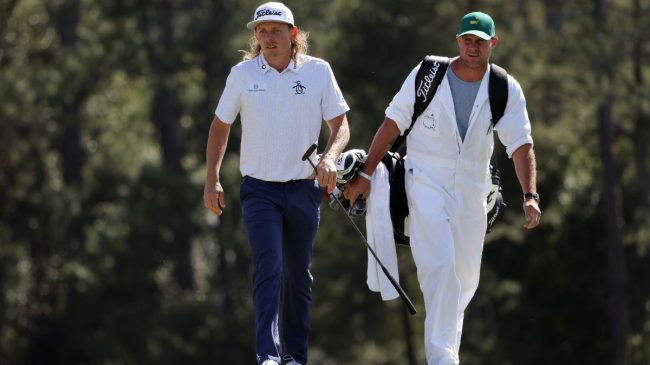 The PGA Masters event has begun.

A total of 91 golfers will look to take home one of the sport’s most prestigious awards, but only one will don the Green Jacket when the tournament concludes.

While the Masters is one of the most watched sporting events in the United States, it’s also enjoyable for another reason. Sports Betting.

And you’d best believe that bettors have come out in droves to try and cash in on the action, especially with March Madness having just ended. Everyone needs their fix.

Most seem to have placed their money on Tiger Woods. And why not?

He’s the player that fans want to root for. The feel-good story of the tournament, Woods is returning for the first time since a horrific car accident in 2021. That setback caused him to miss last year’s event. He wasn’t letting it hold him out a second straight event.

Tiger has also played very well in the past at Agusta, winning the tournament five times. That’s just one off the all-time record of six set by Jack Nicklaus.

But there’s one youngster that’s also gained some backing.

Aussie Cameron Smith entered the Masters with 17/1 odds. He’s fresh off of a Players Championship victory at TPC Sawgrass, and he’s looking to keep the good fortune going.

It will pay off in a big way for one bettor if he does.

A bettor placed a $142,847 wager on Cameron Smith to win the Masters

This bettor placed a $140,000 on Cameron Smith to land the Green Jacket, and it would pay out over $2 million if it hits.

Things are already looking good, too, as Smith is No. 2 on the leaderboard through day one. He shot four strokes under par for the opening round as he trails only SJ Im.

This will be something to keep an eye on as the weekend continues. A Smith victory would allow this bettor to cash in on a huge pay day.