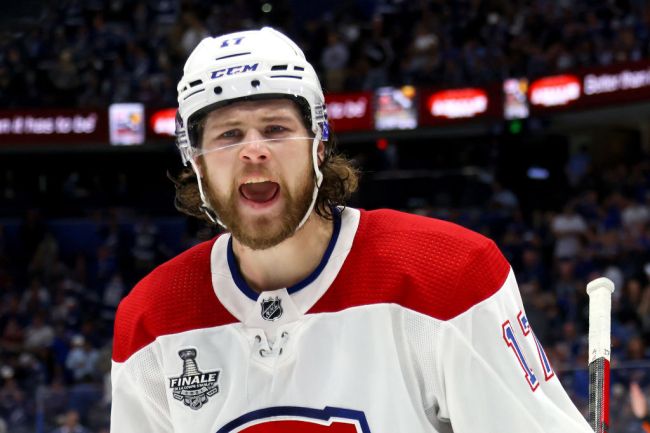 Barring unforeseen circumstance or cancellation, the NHL Collective Bargaining Agreement requires every single one of the 32 franchises to play six preseason games. No more, no less.

Yet, somehow, the Carolina Hurricanes managed to play only four preseason games this season. And they almost got away with it.

Because each organization is responsible for making its own schedule and organizing its own preseason calendar, the NHL did not notice. However, according to Frank Seravalli, the Montreal Canadiens caught wind of their Eastern Conference counterpart’s light schedule and snitched to the league.

According to @frank_seravalli, there's thought that the only reason the NHL noticed was because they were told by @CanadiensMTL.

Montreal is officially a bunch of rats and it came at Carolina’s expense.

It is unclear as to how the Hurricanes were able to get away with only playing four games in the first place, or why they didn’t just schedule six to begin with. Speculation would tend to believe that Carolina thought that the pandemic was going to change the rule, or at a minimum, relax the rules when it came to how many preseason games that teams wanted to play.

Or they just saw an opportunity to play two less games and took it, thinking that nobody would notice. But the Canadiens did and the petty wars are in full effect.

Both teams already have a pretty chippy rivalry.

A few offseasons ago, the Canadiens sent an offer sheet to Sebastian Aho. The Hurricanes matched the offer almost immediately, but they were still salty about Montreal’s offer forcing them to increase the number to sign Aho.

As retribution, the Hurricanes sent a six-million-dollar offer sheet to Jesperi Kotkaniemi over this past summer. They wanted to get Montreal to overpay, but the Habs let Kotkaniemi walk and the Canes ended up signing him.

It kind of backfired, but the pettiness was worth it, I guess.

Well, now Montreal is taking it to the next level and tattled to the league about Carolina only playing four preseason games. It really doesn’t matter, but it establishes the tone for what should be a firework-filled matchup when the two teams meet up this season.