Carolina Panthers Being Linked To Surprising Option For 6th Pick 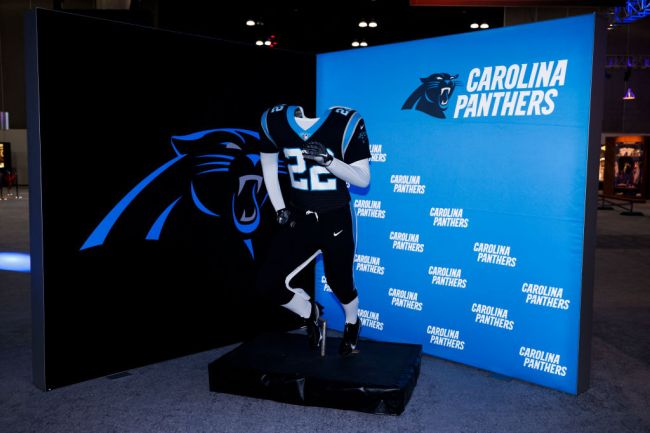 Just when we all thought we had the Carolina Panthers figured out, things begin to get a bit more complicated. For a couple of weeks, it seemed like a sure thing that they would be taking Malik Willis with the 6th pick in the draft.

Quarterback is the team’s obvious need. Right now, the Panthers are planning on Sam Darnold being their starter. It makes all of the sense in the world that they would take a quarterback with pick 6.

That is still very likely the plan for the Panthers, but they may be looking to go in a different direction at the position.

According to NFL Insider Peter Schrager, the Panthers are currently being linked to 2 quarterback options. Those options are Kenny Pickett and, more surprisingly, Matt Corral.

Amidst all the Pickett-to-Panthers talk, I believe Matt Corral is a real possibility at 6 to Carolina, too. 👀 https://t.co/9hqf1uiNRj

Over the last couple of moths, Matt Corral had seemingly dropped out of the running to be the top quarterback drafted this year. Due to the injury he suffered in the Sugar Bowl, he didn’t have the opportunity to build pre-draft hype like Kenny Pickett and Malik Willis did at the Senior Bowl and Combine.

Now as we close in on draft day, it seems Corral is working his way up draft boards. Before his injury, many viewed him as the top QB option in this draft, so it makes sense that he would begin working his way back up the draft board as the hype from the Combine is dying down and teams like the Panthers are spending more time watching film on QBs.

Whoever they land on with the 6th pick, it looks like the Panthers are making sure to explore all of their options at quarterback before they make such an important pick for the franchise.