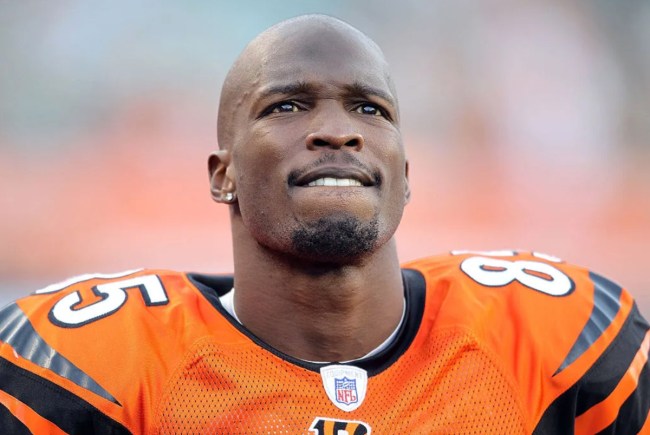 The Cincinnati Bengals have done a pretty solid job at avoiding a major uptick in positive tests compared to the rest of the league. Quarterback Joe Burrow was recently asked why that is and he decided to take a bit of a shot at the city as a whole with his response.

Burrow joked that the Bengals have been able to dodge the virus due to the fact that there’s not much to do in Cincy therefore players don’t really do much outside of team facilities and their own homes.

After Burrow’s comments made the rounds on Twitter, Chad Johnson chimed in with a joke of his own about the city of Cincinnati.

Johnson spent almost a decade playing for the Bengals so he knows the city quite well. He elected to joke that there’s not much to do either but did mention there’s a Starbucks, a McDonald’s, and a great O’Charley’s outside the city.

Joe Burrow said there’s not much to do in Cincinnati, i beg to differ, there’s a Starbucks downtown, a McDonald’s in Covington & a O’ Charley’s in Tri-County which in fact has the best complimentary bread known to man…

It’s no surprise that Johnson mentioned McDonald’s seeing as how he claimed that Mickey D’s is what kept him so healthy during his NFL career.

Burrow and Johnson are obviously just joking about the city, but plenty of people are all up in their feelings about it on Twitter. Personally, I thought Cincinnati, and Covington just across the river in Kentucky, were cool spots when I spent 48 hours there for a wedding.