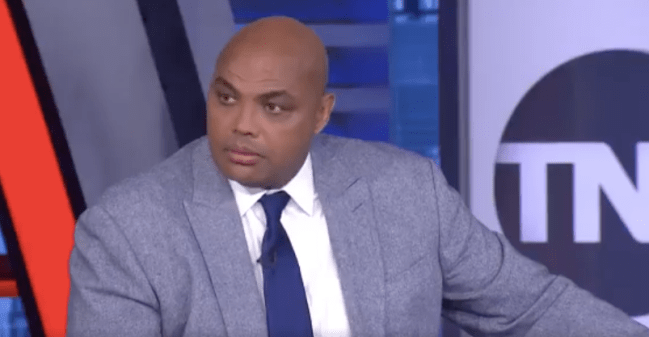 Jordan Clarkson is having the best season of his seven-year NBA career in his second season with Utah and has become the runaway favorite for Sixth Man of the Year, recently becoming the first Jazz player to drop 40 off the bench in 30 years in a win over the Sixers.

The Jordan Clarkson trade from Dec. 2019 will go down as one of the best transactions in recent memory.

Clarkson now up to 40 points and is the clear leader in the clubhouse for 6th Man of the Year.

Giving up Dante Exum and two second rounders for Clarkson was a fruitful trade for the Jazz, no doubt, but Sir Charles is ready to enshrine Clarkson in Springfield.

Chuck said Jordan Clarkson is having a better season than Anthony Davis.

“[Davis] hasn’t played like an All-Star, this ain’t no lifetime achievement award. We’re talking about who’s having the best year, not who’s the best player…and Jordan Clarkson is having a better year.”

“I have Jordan Clarkson as an All-Star over Anthony Davis this year.”

Shaq and Charles have made it their mission to humble every star in the league after LeBron and KD came after them for hating on players from the cheap seats.

Stirring the pot. That’s why we play the game.