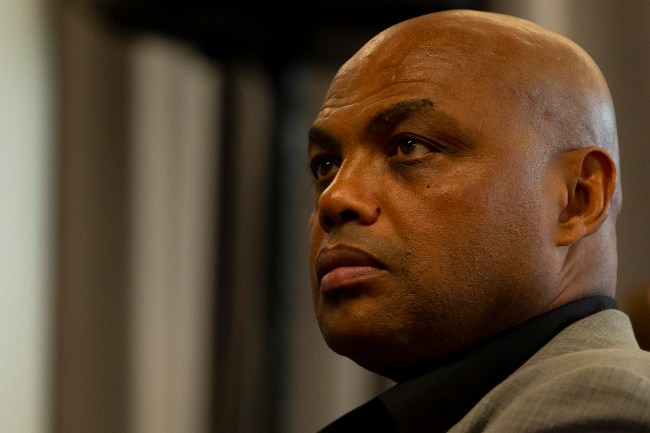 The NBA season is approaching which means we get to hear Charles Barkley’s opinions on everything from sports to politics and the NBA hall of famer definitely has some thoughts about the athletes/celebrities who have recently spewed anti-Semitic remarks.

“I don’t understand how you beat hatred with more hatred.”

Listen, DeSean Jackson, Stephen Jackson, Nick Cannon, Ice Cube. Man, what the hell are y’all doing? Y’all want racial equality, I don’t understand how insulting another group helps our cause. We can’t allow black people to be prejudiced also, especially if we’re asking for white folks to respect us…I’m so disappointed in these men but I don’t understand how you beat hatred with more hatred.

Barkley’s comments on athletes’ anti-Semitic remarks come a few days after he criticized the NBA for turning into a “social justice” circus.

“What’s happening now is we’re turning into a circus. Instead of talking about racial equality, racial justice, and economic justice, we spend all our time worrying about who’s kneeling and not kneeling, what things are being said on buses, what’s being said on jerseys. I think we’re missing the point.”