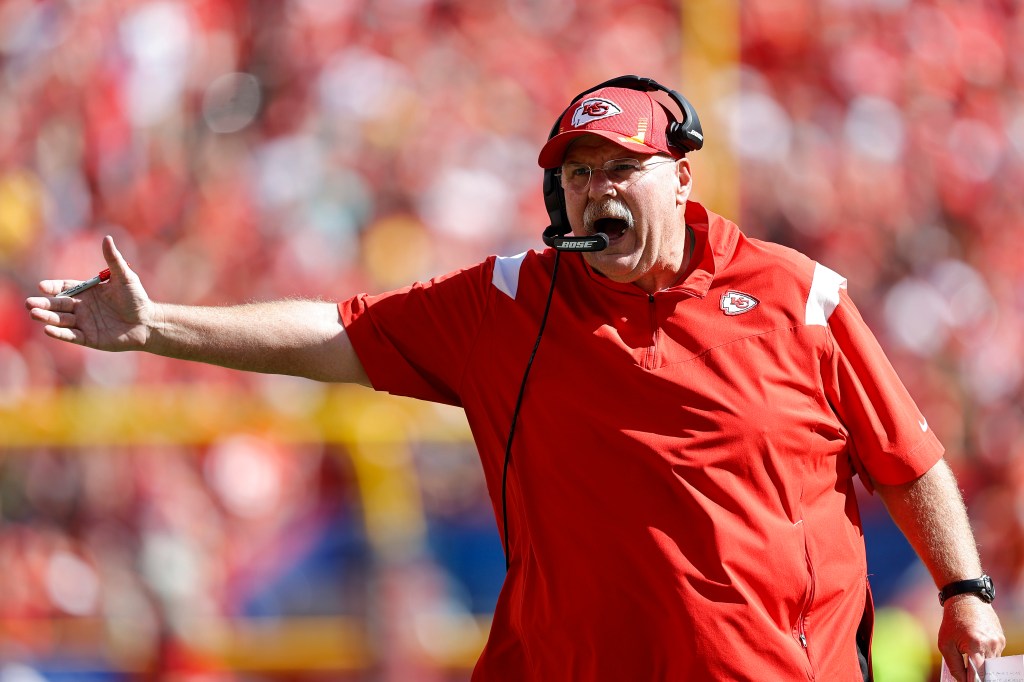 NFL head coaches get paid the big bucks. The average salary for an NFL head coach is over $6.6 million and with wages like that the fans and players expect the coaches to always make the right decisions to put their teams in contention to win.

The actual data suggests the vast majority of NFL coaches are pretty darn awful when it comes to using timeouts effectively. Tom Bliss is a football data analyst for the NFL who put together this chart below and it clearly illustrates some NFL coaches need a full re-education on when to actually use their timeouts.

At the very top of the chart is a coach that I wouldn’t expect to see because his team has been successful on the field but I guess him wasting more timeouts than any other NFL coach hasn’t stopped his team from winning. At the very bottom of the chart, representing the NFL coach who uses timeouts most effectively of all, is Atlanta Falcons head coach Arthur Smith.

For a quick understanding of just how angry some NFL fans get about the misuse of timeouts, go to Twitter and search ‘terrible timeout’ or ‘awful timeout’ and there are tens of thousands of recent tweets.

LA Rams head coach NFL is at the top of the chart because he wastes a league-high 2.9 ‘unnecessary timeouts’ per game. An interesting point of Arthur Smith being at the bottom of the chart is this is his first season as HC so he’s still got plenty of time to make bad decisions.

It’s fascinating that the most successful NFL coaches are in the middle or middle-bottom of the chart. Tampa Bay Buccaneers head coach Bruce Arians is burning 2.1 timeouts per game. Bill Belichick is at 1.9 and Andy Reid is at 1.7.

To dive deep into the data, you can click right here.