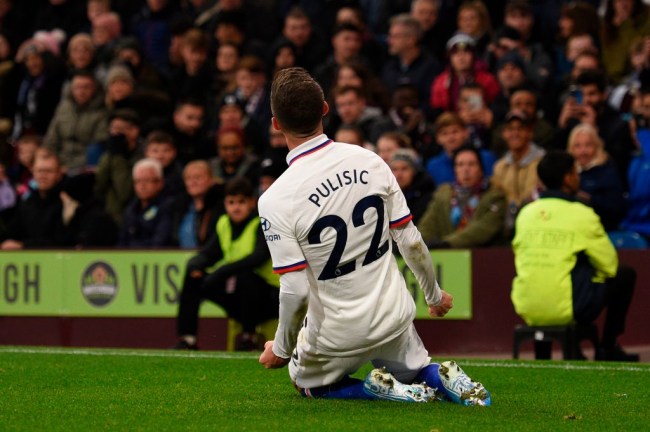 Christian Pulisic’s time at Chelsea hasn’t gotten off to the best of starts as he hasn’t seen the field as often as he would like to, but Frank Lampard gave the American a spot in the starting lineup for the first time since August 31 on Saturday against Burnley and the 21-year-old delivered in a major way.

Pulisic tucked home a fantastic finish for his first goal in a Chelsea shirt and it was a thing of beauty. He makes a great run to the middle of the field before cutting to his weaker left side, goes with a step-over move then slots it inside the back post.

Just gonna drop this Pulisic goal video here for y'all

Pulisic wasn’t finished there, he added another goal 24 minutes later and is now chasing the hat-trick with his side up 2-0 at the break.

For his second goal, he moved the ball to his right foot and got a bit of help from the defender as it deflected off of him, but nevertheless, the U.S. wonder kid is putting on a show at Burnley.

Pulisic seems to be finding some form. He set up Chelsea’s late-winner against Ajax in the Champions League earlier in the week as well.

UPDATE: Pulisic went on to complete the hat-trick just 10 minutes into the second half. The man is having himself a DAY.