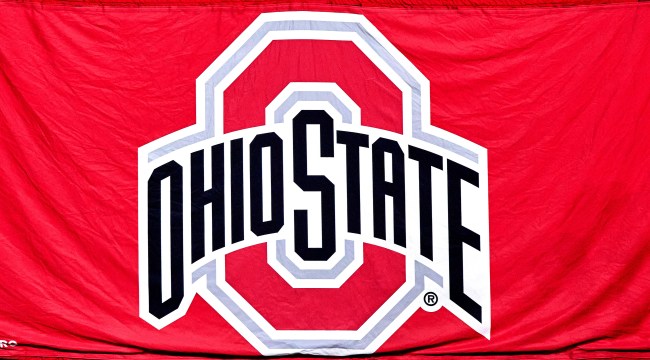 It was a legitimate question considering Richard Strauss, a doctor who worked for Ohio State University, was alleged to have committed more than 1,400 sexual assaults including at least 47 rapes from 1978 to 1998 – information that came to light after Ohio State commissioned an independent investigation in 2018.

Much of the alleged abuse was directed at male victims, including many members of the Ohio State wrestling team.

It was also alleged that team officials, one of which was assistant wrestling coach Jim Jordan, now a Congressman, knew about the abuse taking place and did little or nothing to stop it. Jordan denies having any knowledge that the abuse was taking place.

The series, which hasn’t found an outlet yet, is based on an October 2020 Sports Illustrated story by Jon Wertheim, which detailed a long list of allegations against former Ohio State sports doctor Richard Strauss and university officials’ lack of response. Sports Illustrated Studios and 101 Studios are producing alongside Smokehouse Pictures.

“This article uncovers the most widespread sexual abuse scandal in the history of American higher education. It is a story about power, abuse, enabling and the hierarchy of college sports that had been concealed for far too long,” said Wertheim, who will be an executive producer of the series. “Because these courageous men made the decision to remain silent no longer, we can finally begin to hold the abuser, and those who were complicit in their silence, accountable for their actions — and inactions. With the help of 101 Studios, [SI owner] Authentic Brands Group and Smokehouse Pictures, their voices and stories — harrowing as they are — will be amplified.”

In 2019, Katherine Lasher, director of Ohio State’s Office of Institutional Equity, said the university was releasing those numbers “as part of its effort to keep the community fully aware and informed.”

The university quietly released Strauss from his position in the athletic department, but he remained a tenured professor at Ohio State. He later operated a private clinic near the Ohio State campus before moving to California in 1998. Strauss committed suicide in 2005.

Strauss committed suicide in 2005, but made no mention of the abuse allegations in his suicide note.