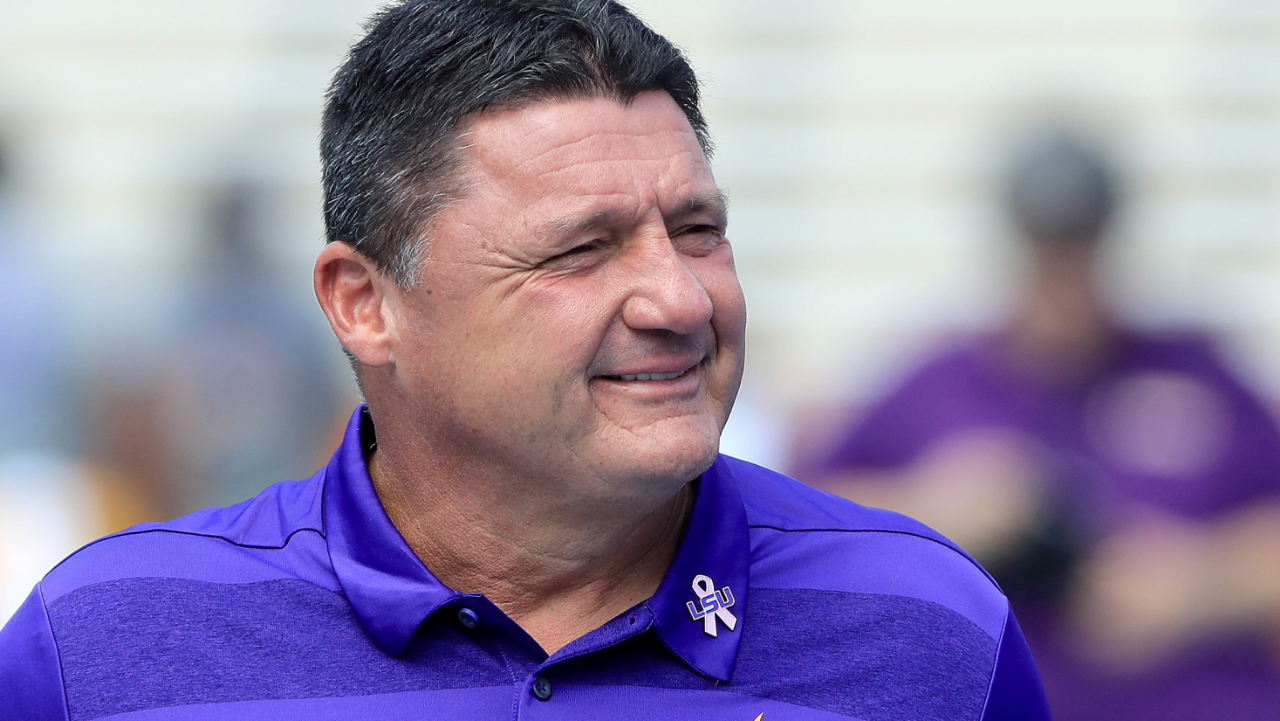 Former LSU head coach Ed Orgeron has been on the prowl ever since getting divorced from his longtime wife in 2021.

Orgeron has been photographed in bed with much younger women in the past couple of years, and one of the reasons LSU decided to let go of Coach O was because they felt he was more interested in chasing women than coaching the team.

“He lost track of who he was and what made him good from the national championship to now,” one source told The Athletic. There were coordinator hires of coaches Orgeron admits to not fully interviewing and embarrassing interactions with fans. There were viral photos of him in bed with women.

Then, at his most powerful — and his most wealthy — Orgeron was single again. He had just signed a six-year, $42 million extension and was a Louisiana hero. And he was going to enjoy it. “Something that had priority in his life that didn’t have a priority before was talking to (women),” one LSU source said. “That just became too high on the totem pole.”

To people and sources inside the program, there was no moral issue with Orgeron enjoying his life, but it was noticeable that football wasn’t his entire focus like it had been in years past, and it became a distraction. There was the infamous 2020 photo of him in bed with a woman, among other photos made public. Multiple sources said he brought women around the LSU football operations building.

After Orgeron got paid a huge $17 million buyout to leave LSU, he appears to be living life to the fullest.