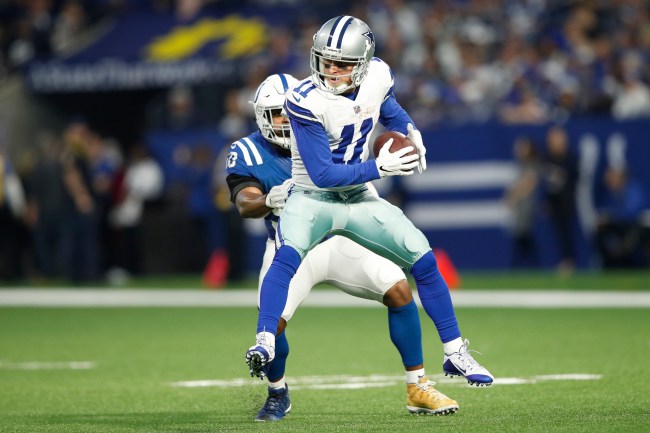 For the 23rd season in a row, the most valuable sports team on the planet has failed to reach the NFC Championship. The Cowboys lost to the Los Angeles Rams in the divisional round to end a season chock full of peaks and troughs. Failure to meet or exceed expectations should be no surprise to fans of “America’s Team” (do people still call them that?), as “Dem Boys” (do people actually call them that?) haven’t even sniffed the success they enjoyed in the 90s, when Troy Aikman led them to three Super Bowl victories in four years.

Many Cowboy fans have directed their ire at Jerry Jones, who seemingly views football as a tangential benefit to the flashy circus he’s cultivated around it.

Could one of those people be Cowboys wide receiver Cole Beasley? The dude is 29 and a free agent, so his window for playoff success is dwindling, and spending the late years of his career for a team that consistently shits the bed may seem less and less appealing to him. Which could be why he liked this Instagram post by CowboysLegion that put the burden of the Cowboys ineptitude on its owner, Jerry Jones, who cares  more about money than winning championships.

This was an accidental like. I didn’t even know I liked it til y’all got on here and started talking about it.

I’m no judge or jury, but if I were to guess, I’d say that Beasley forgot to turn off his burner account. But this could be good for the dude. Maybe now he’ll have an opportunity to contribute to an actual contender.