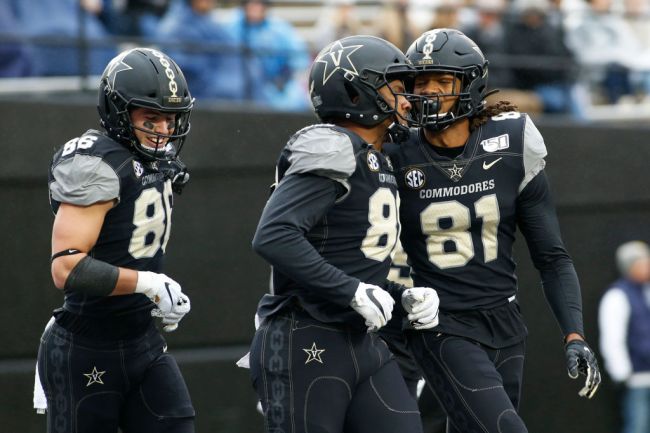 Heading into the 2020 college football season we all knew that it was going to be incredibly unique. We’ve got some conferences not playing at all, the Big Ten and PAC-12 reversing course and deciding to play this fall, and most conferences playing a limited, conference-only schedule. We really haven’t ever seen anything like it.

While bowl games outside of the New Year’s Six games are likely the last thing on any football fan’s mind at the moment, to stay on par with the wackiness that is the 2020 campaign, there may not be any win requirements for teams to go bowling this year. This means that a 1-9 team in the SEC could play in a bowl game, it could even mean that a winless team gets an invite to a bowl game.

There will be no win requirements to play in a bowl this season, if approved by NCAA’s Council next month. So we potentially could have a winless team go bowling!

If you thought random bowl games between two 5-7 or 6-6 teams were meaningless and boring, just wait until we get two teams playing in a meaningless game that are a combined 2-16 on the year.

Think about Vanderbilt, which has a very good shot at going 0-10 this year, taking on a 1-11 UTEP squad in Birmingham. Even if fans were allowed through the gates, they couldn’t offer free tickets, dollar beer, and a free hotel room for people to show up.

It will be interesting to see how many bowl games actually do end up on the schedule. You have to imagine that teams that have no business playing in an extra game would bother doing so risking injuries or anything else, but bowl games also equal money for the school, so who knows?