Complaining In The NBA Is A Pandemic, These Are The Symptoms And How To Flatten The Curve 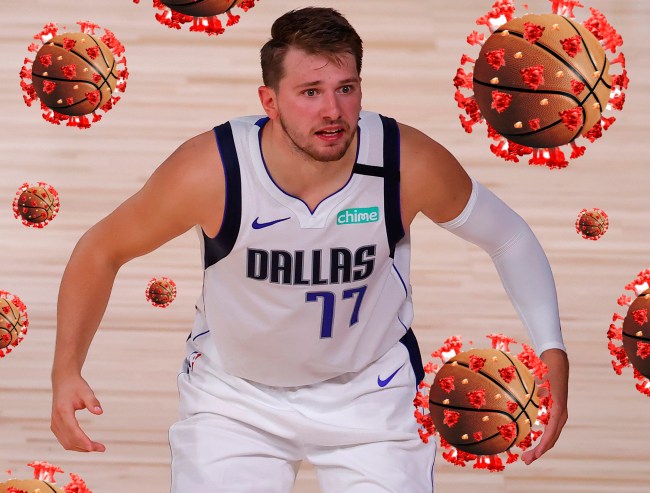 Complaining in the NBA is surging into full-blown pandemic of which there is no vaccine.

Experts believe the malady originated in Cleveland, Ohio in the fall 2003 with LeBron James as Patient Zero, but a new strain has a stranglehold on the younger demographic (ages 21-25), with early studies showing European players are most privy to infection.

Dr. Anthony Foulci projects that by June 2022, 42 of the 48 minutes in an NBA game will just be players lobbying to referees after a defender breathes respiratory droplets in their general direction, undermining the intelligence of its rabid fanbase and putting the very product at risk of extinction.

Symptoms are this existential disease include—but are not limited to—the following:

Ball hoarding allows for players to hold the rock as a bargaining chip while trying to convince an irritated official that they are incapable of missing a shot without getting fouled. Typically utilized before TV timeouts by players in desperate need of attributing their bad games to an outside force.

Fart Face (noun): The act of contorting one’s face as one would if he just inhaled a sulfuric air biscuit to demonstrate disdain in the call on the floor.

Early studies suggest that in 100% of Fart Face cases, the players are in the wrong, but they simply cannot help but argue a call levied against them. That’s how powerful this disease is. 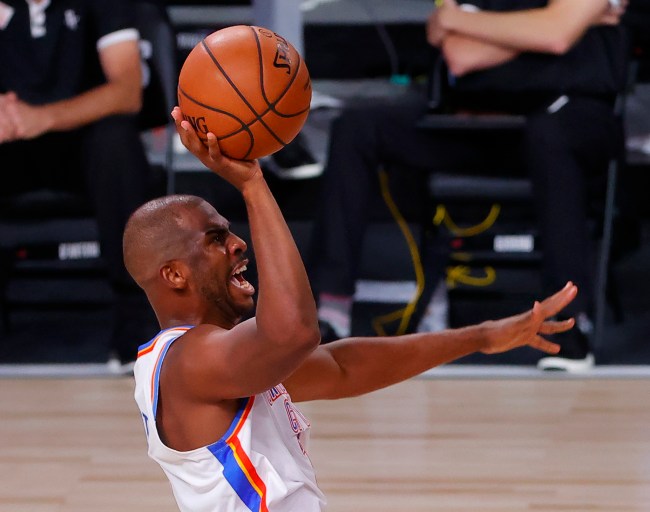 Foulci announced Tuesday that screaming bloody murder in the act of shooting for no reason whatsoever increases one’s chances of making a trip to the free throw line by 65%, integrity be damned. 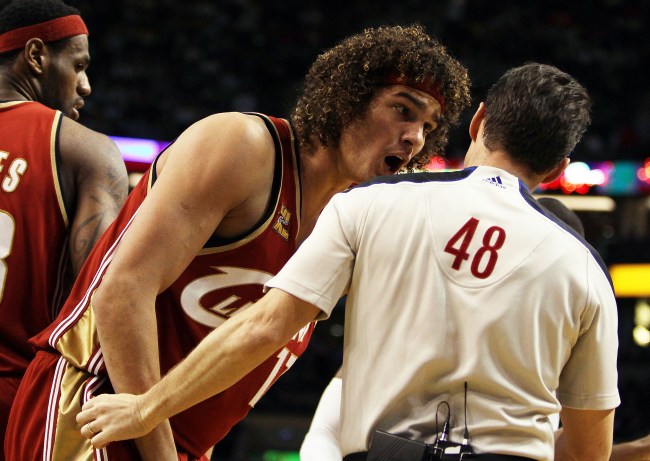 Brute intimidation is the act of physically imposing oneself on a diminutive referee in hopes of scaring him into compliance. This is a tactic that has worked for everyone in the NBA except Anderson Varejão. 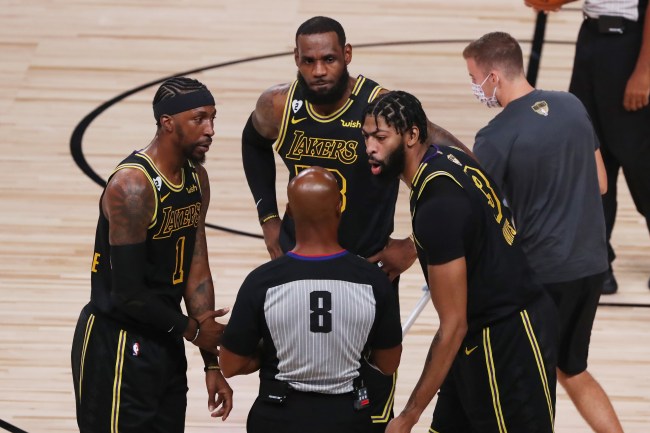 Foul By Committee is a group-think mechanism used to pin the referee as an “outsider” in an attempt to uproot him of his belief that throwing your body into someone on a three-pointer and just letting the ball sail sporadically is not a foul. 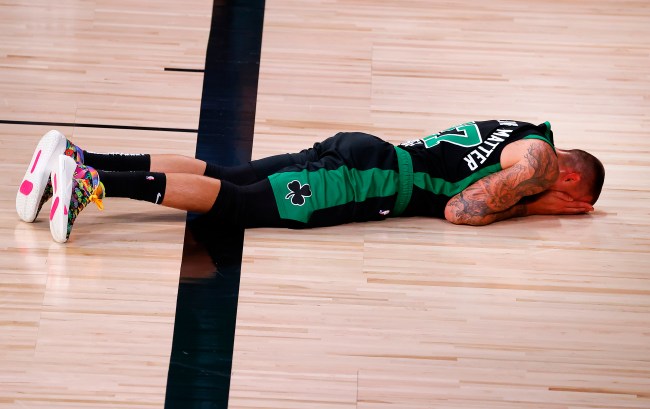 Truly the most alarming of symptoms. The disease renders players motionless on the hardwood for 3-5 minutes, totally unresponsive to teammates attempting to help them up. After the five minute paralysis period, the player miraculously makes a full recovery, save for red puffy eyes from a cry sesh.

HOW TO FLATTEN THE CURVE?

here's the clip of mark cuban telling zach lowe "fuck you, you don't know shit" in response to lowe talking about luka being one of the whiniest players in the league toward the refs. pic.twitter.com/GOttOiXe50

3. A Temporary Travel Ban: Until the curve is flattened, the league should disallow any European players to enter the league, so as to not introduce a new strain of complaining into this ongoing crisis.

Please share this public service announcement with friends and relatives who have consumed NBA basketball since the turn of the decade, especially our high risk youth.

Thank you, stay safe, and long live the NBA.