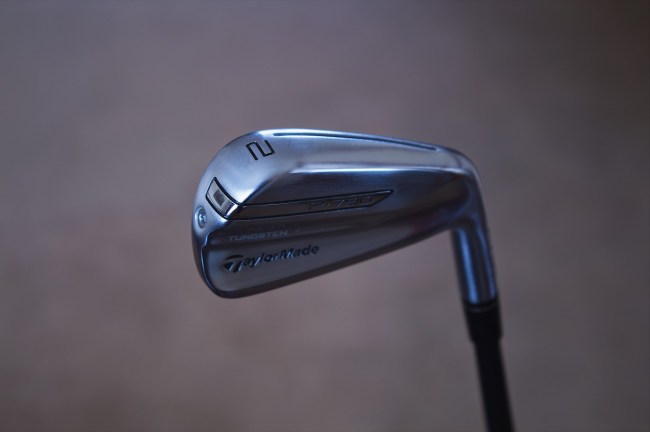 Fake shoes, designer bags, and clothes occupy pretty much everyone’s mind when the word ‘counterfeit’ is mentioned, but it turns out that counterfeit golf clubs is a giant business as well.

I’m a pretty serious golfer and I definitely knew there was a counterfeit golf world out there, but this recent raid in China really puts things into perspective.

According to officials with the Anti-Counterfeiting Working Group, the counterfeit sales were coming from a Chinese online site called Taobao, which is the largest e-commerce, consumer-to-consumer site out there. The sellers were named ‘prettyspor’ and ‘buddygolf’ falsely representing Titleist, PXG, TaylorMade, Callaway, and others.

“Counterfeiters have been taking advantage of the current situation, and counterfeit listings have become more rampant on the internet, said Kristin Strojan, legal counsel, trademark and brand protection at TaylorMade. “We never stopped watching them even during these challenging times and continue to work with authorities worldwide to target online counterfeit sellers aggressively. This raid action sends a very strong message to the market that the Golf Group has zero tolerance for counterfeit products and will continue to monitor the marketplace, both online and offline, to maintain the integrity of the game.”

This is a mind-blowing, almost movie-like sting operation we have here. We’ve got 100 police officers plus the Anti-Counterfeiting Working Group teaming up to seize 120 THOUSAND fake golf products at 10 different facilities.

That’s how you protect the game right there, people.