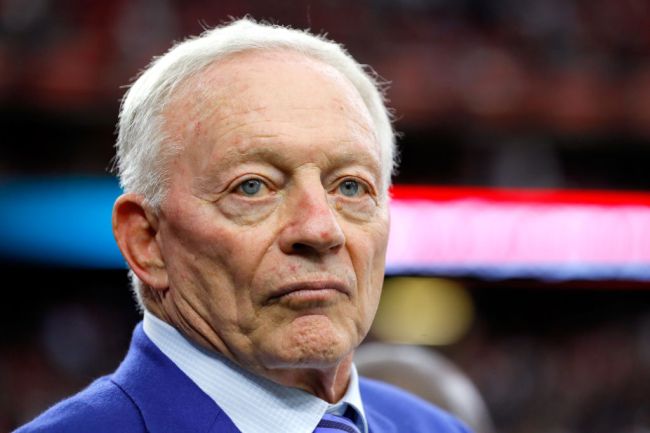 There doesn’t seem to be any shortage of entertainment or breaking news coming out of the NFL lately. Between the costly loss of Odell Beckham Jr. for the season and Antonio Brown recently signing with Tom Brady and the Bucs, there seems to always be a lot going on. NFL Network’s Ian Rapoport added to the news today to inform fans that the Cowboys have traded defensive end Everson Griffen to the Lions in exchange for draft pick compensation.

Trade! #Cowboys DE Everson Griffen is being traded to the #Lions in exchange for draft pick compensation, sources say. Detroit, winners of two in a row, is added a big-time veteran pass-rusher.

Detroit is currently riding a two-game winning streak and seems to think Griffen can help them make a late-season playoff push. Rapoport added that the trade allows the Cowboys to send half of the $6M in salary to the Lions during what has been a tough year for them.

When taking a closer look at the move it seems to be a possible sign that Jerry Jones is officially throwing in the towel on the season this year and wants to start loading up for years to come.

Maybe it was the horrendous performance from Andy Dalton – and later his unfortunate injury – in the Cowboys’ 25-3 loss to a subpar Washington Football Team last week. Or possibly it was the fact that Jones is now down to his third-string quarterback until Dalton can return to the field from his concussion that he suffered in the same game.

Regardless, there is no denying that the Cowboys are a mess right now and it looks as if things are only going to get worse. When prideful owner Jerry Jones throws in the towel, all of Dallas follows. Time will tell with what else Jones and the Cowboys have up their sleeve moving forward on what’s already been a dreadful season.