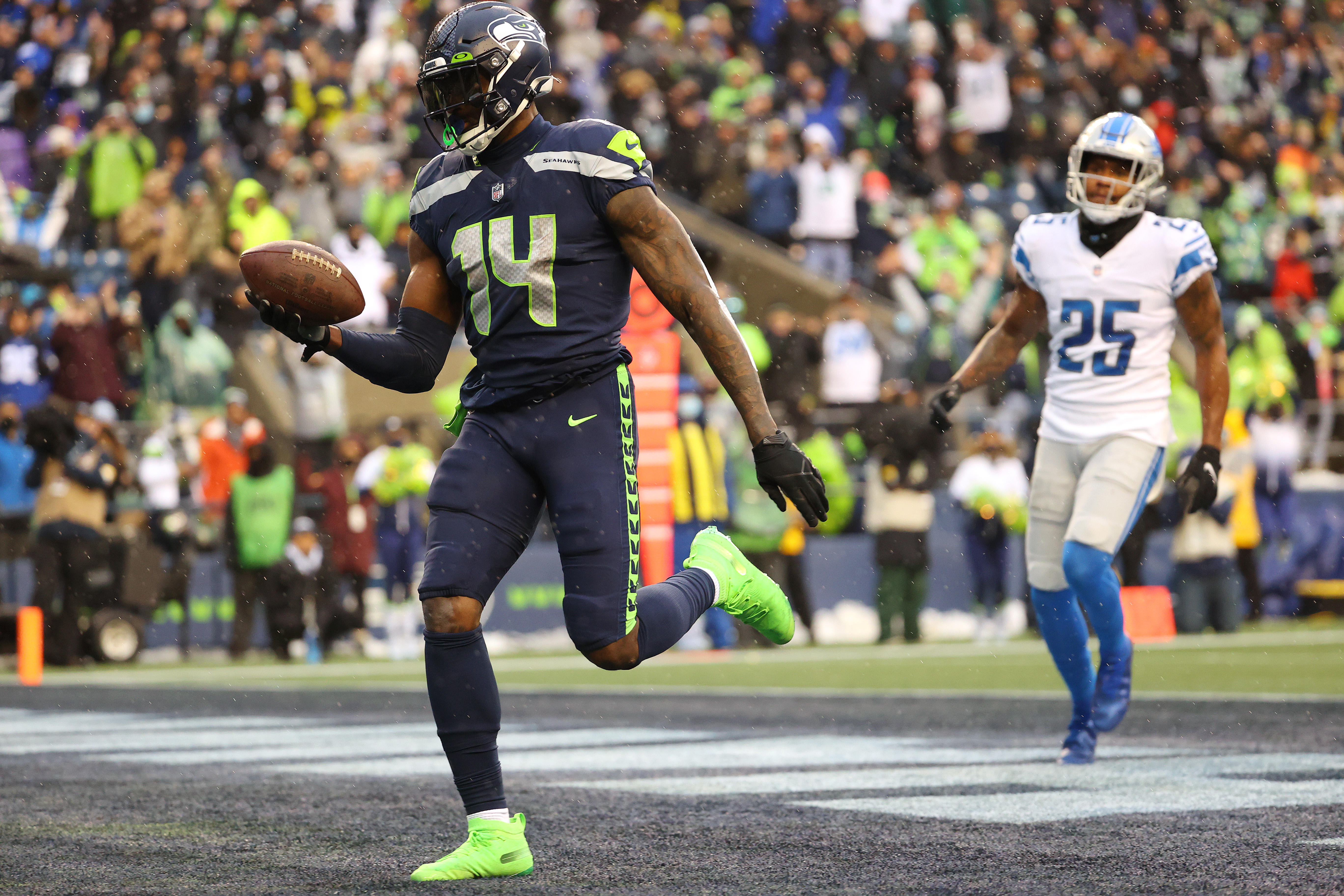 The Seattle Seahawks have publicly stated that they’re not interested in trading DK Metcalf but executives around they league apparently don’t believe them.

On Sunday morning, ESPN’s Jeremy Fowler reported that several NFL execs believe Metcalf could be had “at the right price.”

League executives believe DK Metcalf can be had at "the right price" despite the team saying he's not available, per @JFowlerESPN pic.twitter.com/k6YfixdEdF

I’ve talked to some executives who they think that maybe he would welcome a change or maybe Seattle would be willing to move him at the right price.

Fowler went on to say that Metcalf has received the impression from the team that he wouldn’t be traded this season.

“I’m told that Metcalf has gotten indications, informally from the team, that he’s not going to be traded. Seattle has said publicly they have no intention to trade him. But the execs I talk to keep bringing him up that maybe they would either be willing to move on at the right price or that Metcalf would welcome a change. So, something is going on here; it’s just hard to figure out what. But he’s got one year left on his rookie deal. He would need a new contract as part of a trade. That’s the tricky part.”

Metcalf’s name will continue to be featured in the rumor mills until the Seahawks give him a big contract extension.