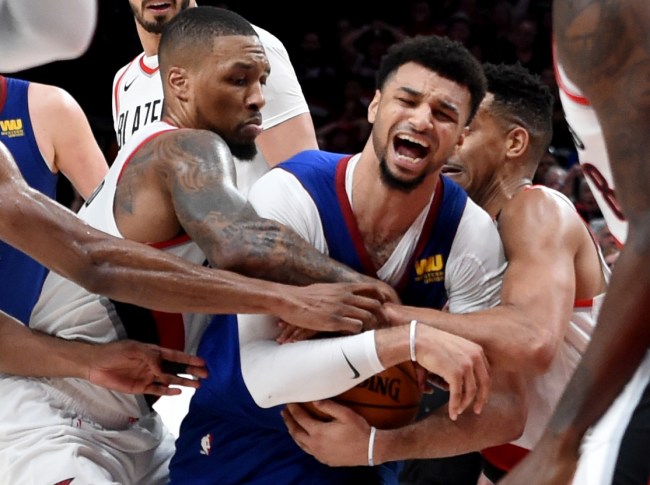 Damian Lillard and C.J. McCollum hopped on an Instagram Live and it took an electric turn when commenters said McCollum’s facial hair resembled Jamal Murray’s pubes. Instead of ignoring the comments, McCollum read a couple aloud and Lillard couldn’t help but burst into laughter.

Keep in mind they are on the official NBA Live account, not their personal ones. They are representing their employers by talking about pubes. This is why we play the game.

Bruh @CJMcCollum you funny as hell😂😂😂

File this one under: It’s Funny Because It’s True.