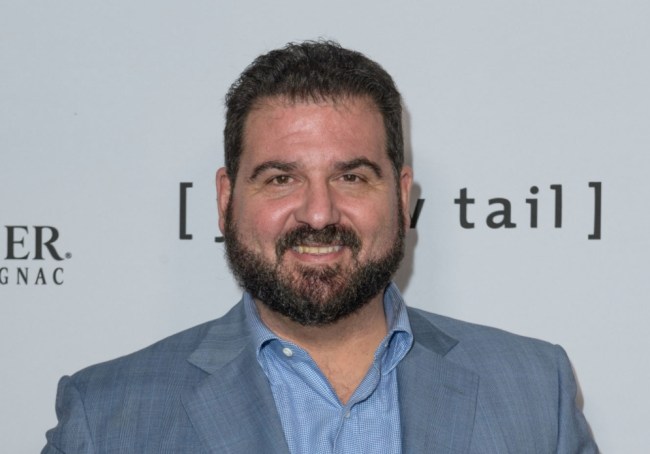 Orlando Magic big man Jonathan Isaac made major headlines last week after deciding to stand during the playing of the national anthem ahead of the Magic’s matchup with the Brooklyn Nets while every other player and staff member kneeled. Isaac also did not wear a Black Lives Matter-related shirt and received plenty of backlash.

During Sunday night’s game against Sacramento, Isaac tore his ACL after his knee gruesomely buckled while attempting to drive to the basket.

Plenty of people took to Twitter to celebrate Isaac’s injury pointing to it being ‘karma’ after he didn’t kneel during the anthem.

One person that clearly found the injury humorous, or at the very least an act of karma, was Dan Le Batard, you know, the national radio host at ESPN. Le Batard decided to post a poll on Twitter during his show on Monday asking if it is “funny that the guy who refused to kneel immediately blew out his knee?” Le Batard deleted the tweet later, but not until over 9,000 people voted.

This isn’t Le Batard’s first distasteful poll he’s run on Twitter, nor will it likely be his last, but this one was unquestionably over the top.

Isaac suffered what could be a career-altering knee injury and Le Batard had the bright idea of asking his 438,000 Twitter followers if it was “funny” or not because Isaac, just like everyone electing to kneel during the anthem, expressed his first amendment right.