Dana White Issues Warning To Dan Hardy, Others: Approach An Official And ‘I Will Fire You On The Spot’ 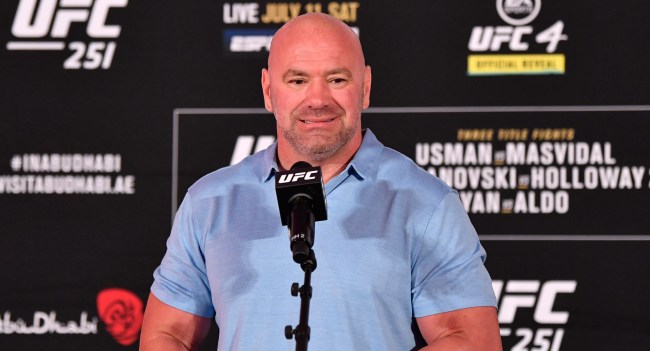 This past Saturday, during UFC Fight Island 3, referee Herb Dean caught a lot of heat for what many fans thought was a late stoppage of a fight between Francisco Trinaldo and Jai Herbert.

Among those vociferous UFC fans was none other than mixed martial artist turned UFC commentator Dan Hardy who went hard after Dean on the broadcast and in person following the fight. 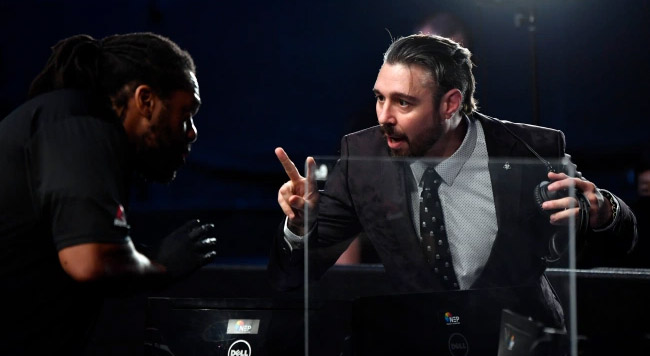 Dean later defended his actions, adding that Hardy yelling for the fight to be stopped is “a very dangerous thing to do.”

Speaking with media on Friday after UFC Vegas 5 weigh-ins, White addressed the dust-up between Dean and Hardy and made his stance on it very, very clear.

“If you work for me and you approach a judge or a referee or any type of official, I will fire you,” said White. “You will lose your job. You will never work for me again if you do that.

“Nobody has the right… listen, you want to criticize judges, you want to criticize referees, you didn’t agree with a decision or things like that… we love Dan. Dan got emotional,” White continued. “And the problem is now, with this setup, it’s a lot easier to do, okay? It’s a lot easier to interact with everybody, from the fighters to the refs to the media and everybody. If you work for me in any capacity and you approach a referee or judge or an official, I will fire you that night on the spot. That can never happen here again.”

When White was asked if he had spoken to Hardy about it, he responded, “I’m speaking to him right now. I’m speaking to everybody. Don’t ever do it, ever again. And if you’re a fighter, and you put your hands on or threaten any official, you will never, ever fight here again, period.”

Seems pretty cut and dried, no?

Check out Friday’s UFC Vegas 5 weigh-ins and staredowns in the video below.