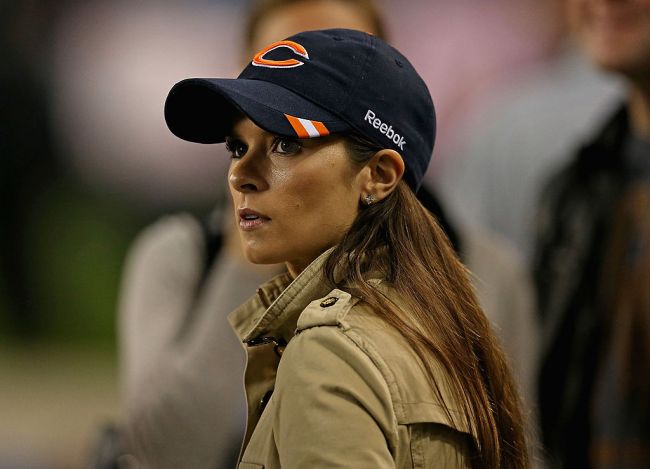 The Danica Patrick split from Aaron Rodgers was quiet at first, starting with an unfollow on Instagram.

As cheating rumors swirled like the wind in Soldier Field in November, the pair announced their split and both stayed quiet.

Rodgers seemed to take the first swipe at Patrick, stating he’s “living his best life” now. Patrick threw some shade at the Green Bay Packers quarterback during an appearance on “The Pat McAfee Show” and sent out a warning to future boyfriends.

The final “we’re done and screw off” came this weekend. Patrick posted a photo to her Instagram stories showing how she was spending her Sunday.

Total Pro Sports was able to get a screengrab. 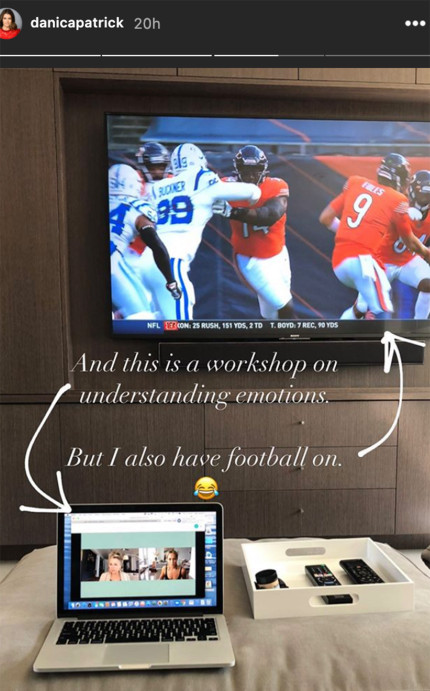 Patrick was born a Bears fan and claims to have always remained a Bears fan.

Bravely walked all around Chicago in our @packers gear!!!!! People were actually pretty nice too! My Arizona bffs flew all the way to Chicago for a quick trip to support @aaronrodgers12 play in the first game of the nfl season. And we are all JACKED for tonight!!! Let’s goooo! ⚡️⚡️⚡️ ……yes this city is windy. 🤪💨

That doesn’t look like an Aaron Rodgers jersey, but whatever.