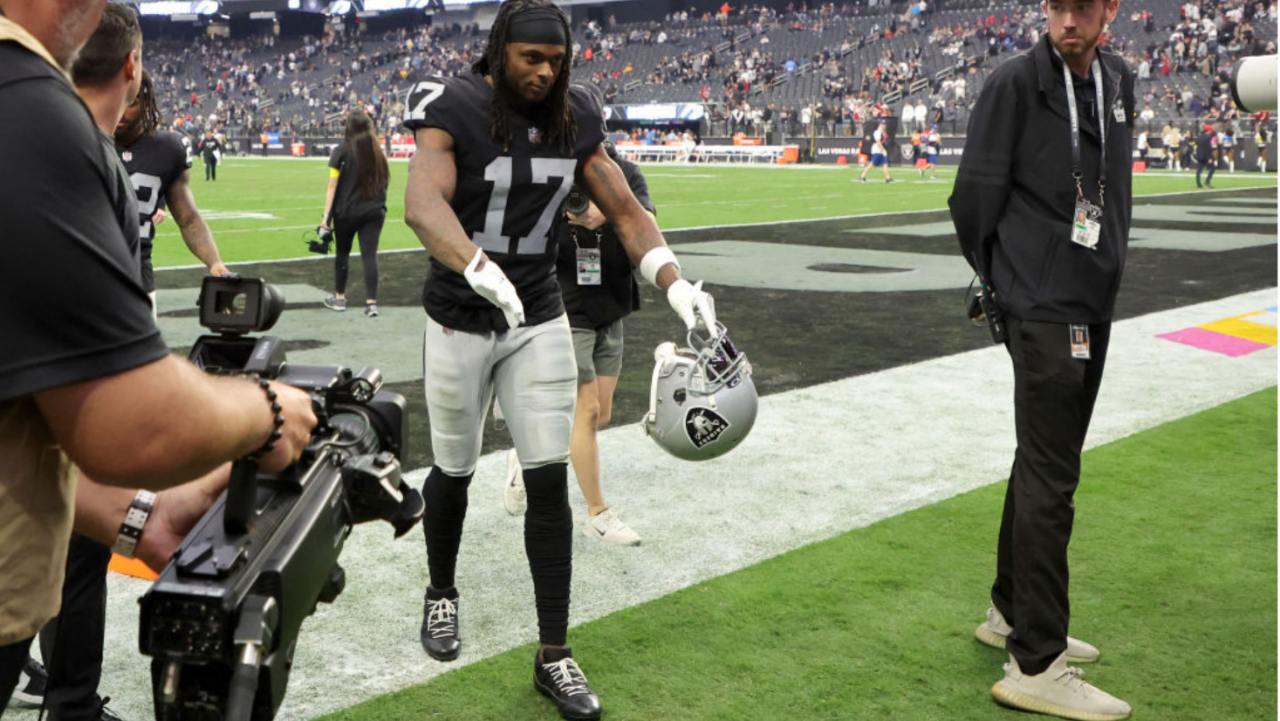 Davante Adams was extra careful not to run into another cameraman on Sunday.

Two weeks ago, Adams shoved a cameraman to the ground, who he says “jumped in front of him out of nowhere.”

DAVANTE ADAMS WITH A DENNIS RODMAN SHOVE OF THE CAMERAMANpic.twitter.com/kmfJBFtf2b

The cameraman, who filed assault charges against Adams, has since hired a lawyer and claims he suffered a concussion while exploring his legal options.

Ryan Zebley, a freelance cameraman who was working for ESPN during “Monday Night Football,” is claiming to have suffered whiplash, headaches and a possible concussion after Adams pushed him to the ground on his way to the locker room.

Video of the incident shows Zebley walking in front of the receiver after the game, then falling backward after Adams used two hands to shove him out of the way. He reportedly voluntarily sought hospital care afterward, citing “injuries … thought to be non-life-threatening.”

After the Raiders’ latest win, Adams was seen gingerly walking toward the locker room to make sure he didn’t run into another cameraman.