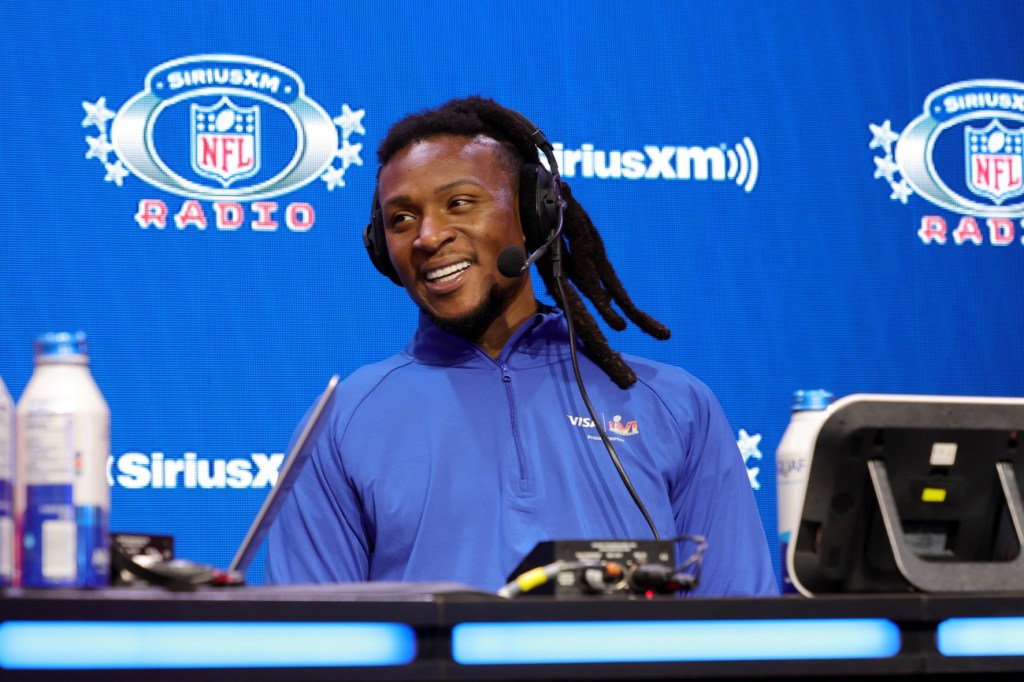 On May 2nd, the NFL announced that Arizona Cardinals wide receiver DeAndre Hopkins was receiving a 6-game suspension to start the 2022 NFL season for violating the league’s PED policy. The banned substance ‘ostarine’ appeared in one of his drug tests but DeAndre Hopkins is denying any wrongdoing and defending the failed test as contamination.

.@DeAndreHopkins on his 6-game PED suspension:

"It wasn't on me. I'm a natural.. It was called Ostarine. There was 0.1% found in my system.. (that's) contamination, not something directly taken. My team and I are still trying to figure out what's going on." @12SportsAZ @12News pic.twitter.com/diK9a2jdT1

Here’s a transcript of that:

DeAndre Hopkins: “We’re still doing some research right now. Hopefully, before the season starts, maybe we can get the games down a little bit. But no, it wasn’t on me. I’m a natural. I’m pretty much a naturopathic kind of person.

What it was, it’s called Ostarine. There was 0.1 percent of it found in my system and, if you know what that is, it’s contamination and not something directly taken. I don’t take any supplements, I’ve never taken supplements, I barely take vitamins. For something like that to happen to me, I was shocked, but my (group), we’re still trying to find out what’s going on.”

DeAndre Hopkins is, of course, bracing for the possibility that he misses the first six games to start the season even as they continue to fight the suspension. Arizona Republic’s Bob McManaman asked if the Cardinals receiving corps is ready to step up should he be absent to start the season, he had this to say: “That’s the NFL. It’s next man up. I have no doubt in those guys to win those six games until I’m ready.”

That is crazy, especially since I'm pretty sure it was reported that it was only his November sample and that both his October and December samples were clean.

I BELIEVE YOU D-HOP

Is that endorsed by Pantera?

This reply here is 100% accurate. Whoever is saying the NFL doesn’t suspend you for one-off offences couldn’t be more wrong. A single failed test is a suspension. That’s the case every time, as is the case here.

It will be interesting to see if anything comes of whatever ‘investigation’ is being done.

For what it’s worth, DeAndre Hopkins is set to get paid $16,116,667 for the 2022 season. He has previously earned $97,677,890 over 9 seasons in the NFL and has never had a single PED issue until now. It seems highly unlikely that a person without any history of PED problems would potentially jeopardize millions this season for the tiniest trace amount possible in his system. That’s just my two cents.