We’re back! And Dom hit the Let It Snow button for the latest episode of Debate The Slate.

We covered it all in this episode… we jump right into Bowl SZN, which has officially begun. From Lake Kiffin MURDERING Akron to Boise State’s upset, we recap the first six college football bowls and update everyone on the Dom vs Garrett Bowl Challenge. Plus, Dom made, and won, the biggest bet of his life on the stressful FAU first half spread.

After that, we dive into some of the latest sports shenanigans: 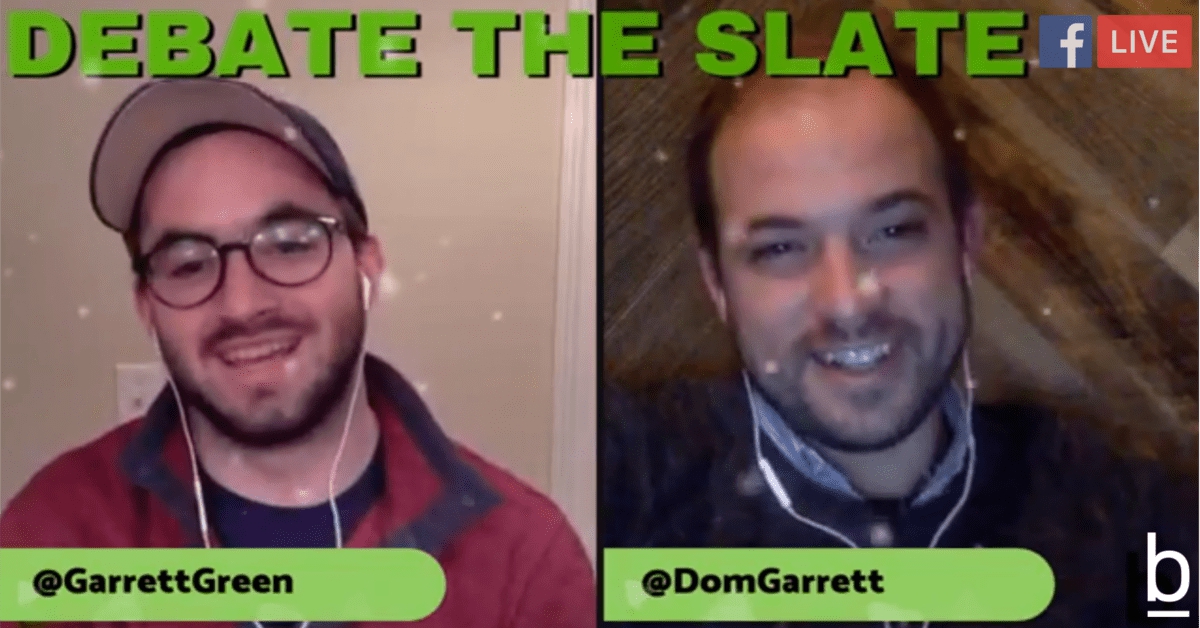 Be sure to follow BroBible on Facebook and join us on Friday for our next round of Bowl and NFL picks!