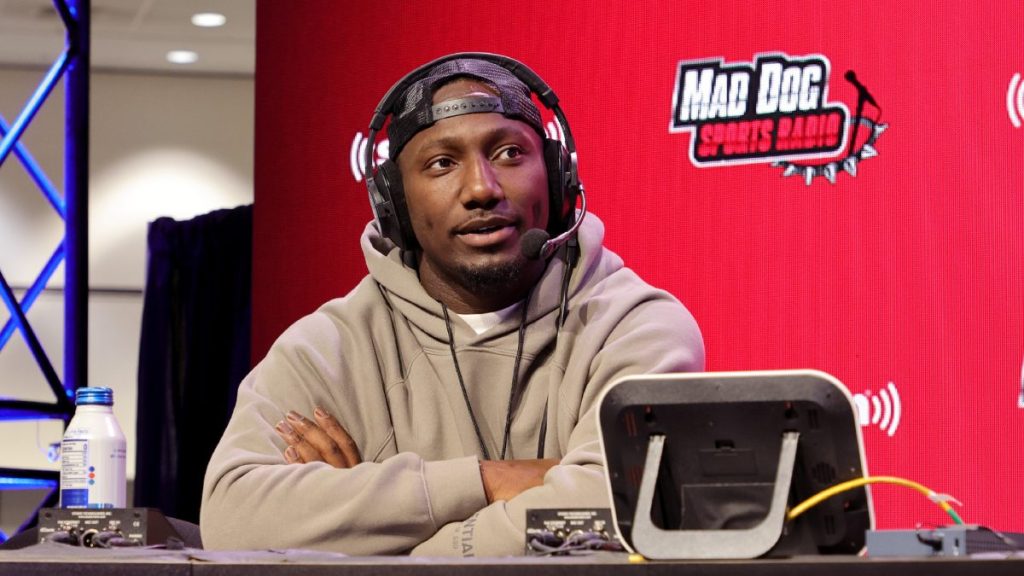 The NFL deals continue to come.

Now, it seems like it’s time for the wideouts.

A number of pass catchers are in line for extensions, which has caused a ton of noise on the offseason trade block. DK Metcalf, Stefon Diggs, AJ Brown, and Deebo Samuel have all been mentioned as being potential trade candidates due to their inevitable contract discussions.

Of course, there’s also the option to extend the talented players, which is exactly what Buffalo opted to do with Diggs on Wednesday. As expected, he was ecstatic to receive the four-year, $96 million deal.

Now, the NFL is debating what will happen with the remaining three superstars. Both Brown and Metcalf continue to be linked to a possible deal with the Jets, but it seems that Samuel is likely to stay in San Francisco.

Following the news of Diggs’s extension, Samuel took a moment to post his reaction on social media.

Obviously, this is good news for Samuel. The more the price goes up for star wide receivers, the more his own price tag goes up.

Last year, Samuel helped lead the 49ers to the NFC Championship, falling just short of a Super Bowl appearance to the Rams. The dynamic pass catcher led the NFL in yards per catch while tallying 1,770 yards from scrimmage. He actually scored more touchdowns as a rusher than receiver, showing off his ability to impact the game in many different ways.

San Francisco seems adamant on keeping those talents on the West Coast. We’ll see how long it takes the team to get a deal in place.