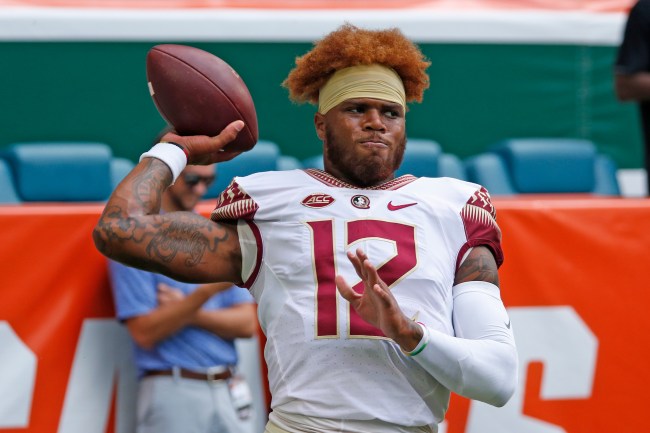 The Deondre Francois situation is becoming a bit of a mess.

Over the weekend Francois was kicked off the team when his ex-girlfriend leaked a video that allegedly showed him hitting her.

This is audio of FSU QB Deondre Francois allegedly striking his girlfriend in the face.

#FSU has dismissed QB Deondre Francois from the team. This comes a day after a social media post accused him of domestic violence.
Here’s Willie Taggart’s statement: pic.twitter.com/aK1K9jUgsS

Last night, the Instagram account that belongs to Fracois’ ex-girlfriend who made the accusations against him appeared to recant her domestic violence claims.

According to the family of Francois’ ex, her Instagram account was hacked and the statement that was put out last night recanting the domestic violence accusations was false. 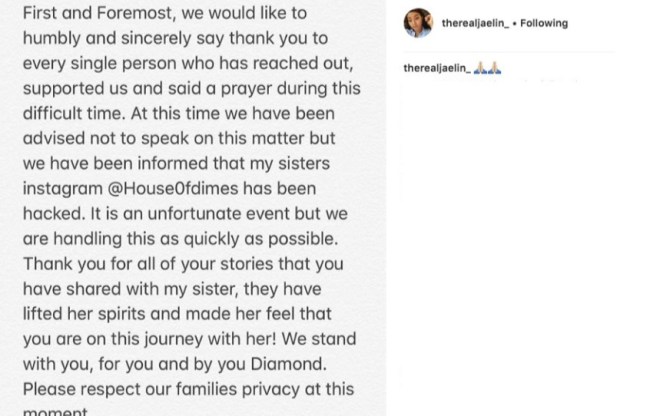 Francois has currently entered the transfer portal but considering his history there’s very little chance he gets picked up by another team.

A day after being dismissed from Florida State, QB Deondre Francois has entered the NCAA transfer portal, source told @WatchStadium