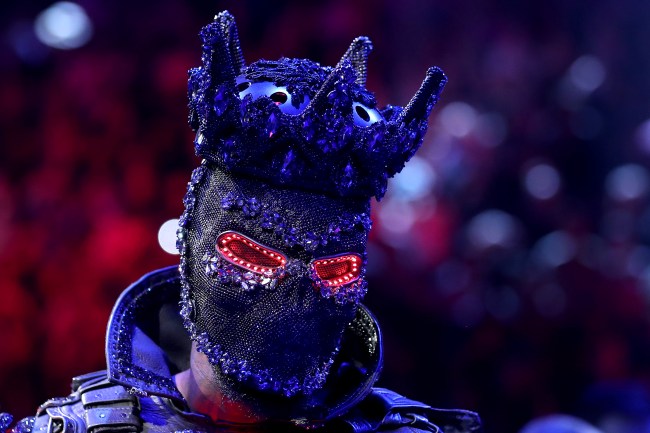 Deontay Wilder stands 6-foot-7 inches tall and is made of entirely of marble and cast iron. He makes Leonidas I from 300 look like Screech Powers. 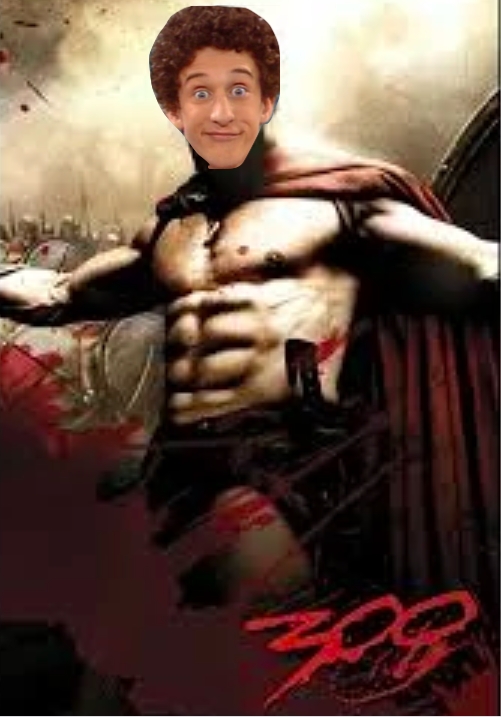 After losing his first career fight on Saturday at the hands of Tyson Fury, Deontay Wilder, the man whose body looks CGI’ed, claims the 45-pound suit he wore to the ring contributed to his downfall.

“He didn’t hurt me at all, but the simple fact is, Kevin, that my uniform was way too heavy for me,” Wilder explained to Yahoo Sports’ Kevin Iole. “I didn’t have no legs from the beginning of the fight. In the third round, my legs were just shot all the way through. But I’m a warrior and people know that I’m a warrior. It could easily be told that I didn’t have legs or anything. A lot of people were telling me, ‘It looked like something was wrong with you.’ Something was, but when you’re in the ring, you have to bluff a lot of things. I tried my best to do so. I knew I didn’t have the legs because of my uniform.”

“I was only able to put it on [for the first time] the night before but I didn’t think it was going to be that heavy. It weighed 40, 40-some pounds with the helmet and all the batteries. I wanted my tribute to be great for Black History Month. I wanted it to be good and I guess I put that before anything.”

Wilder blaming his costume for why he lost…. pic.twitter.com/EcrtB2D8Om

Wilder’s legs when he was wearing the costume:

Wilder also convinced himself that his first loss was made possible by the referee, who failed to regulate Fury’s illegal punches.

Wilder also has harsh words for referee Kenny Bayless, alleging Bayless declined to effectively confront Fury over a slew of punches to the back of Wilder's head and neck after telling Wilder he would disqualify him if he did the same in pre-fight dressing room.

Deontay Wilder will exercise his rematch clause for a summer trilogy fight against Tyson Fury. Probably best if he avoids dressing like Darth Vader: Los Angeles. 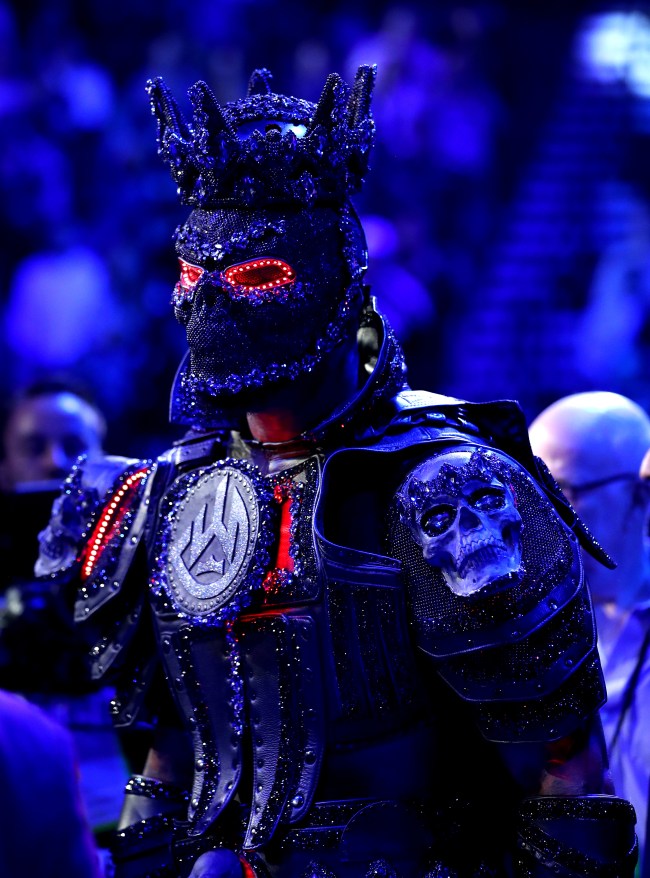