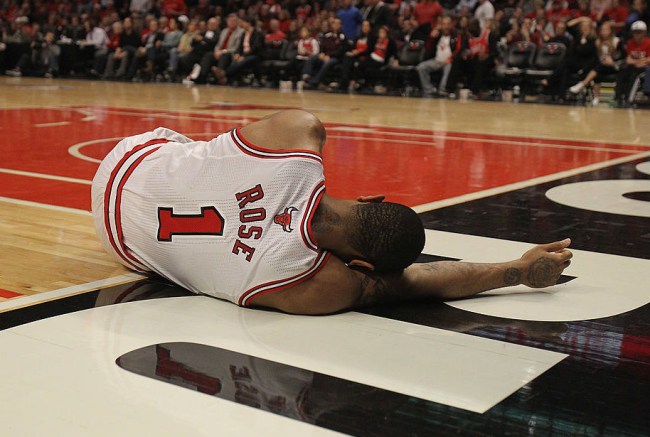 Over the past few years, there’s been an ongoing debate about potentially reducing the length of the NBA season and it’s recently become an even bigger topic of discussion thanks to players like Kevin Durant who have been sidelined due to injuries that could be attributed to overuse.

We’re not even a month into the current season but we’ve already been treated to some drama as fans, players, and the league are all forced to deal with the fallout that’s come as teams have started to toy with the concept of load management in an attempt to keep athletes from overexerting themselves.

A couple of weeks ago, the Clippers were forced to shell out a cool $50,000 after Doc RIvers admitted Los Angeles was purposefully sitting a healthy (albeit fragile) Kawhi Leonard in an attempt to promote his longevity, a strategy that the NBA (as well as Michael Jordan) isn’t exactly thrilled with.

It’s easy to understand why the league frowns upon load management, as sitting star players who are perfectly capable of playing—and who are getting paid millions of dollars a year to do so—isn’t going to put asses in the seats or eyes on television sets.

However, it’s also easy to understand why players would want to err on the side of caution when their health and livelihood are on the line and I can’t think of a better person to speak about the issue than Derrick Rose.

The former Bull had all the makings of a generational talent but saw everything fall apart when he tore his ACL a year after winning MVP honors toward the start of the decade, and since then, he’s bounced around the league while finding himself at the center of countless “What if?” debates.

Rose recently sat down with NBC Sports Chicago to chat about a number of topics, and when load management came up in the conversation, he suggested things would have played out very differently if he’d been given the opportunity to take more control of his playing time:

“I don’t think I would’ve taken it as far as Kawhi as far as like they’re really being cautious about his injury or whatever he has. But if load management would’ve been around, who knows? I probably would’ve still been a Chicago Bull by now. But it wasn’t around.”

While it appears the NBA is doing everything in its power to quell the load management movement before it gains too much momentum, you kind of have to wonder exactly how the organization plans on policing players who decide to make their long-term health a priority—especially as we head deeper into the season.