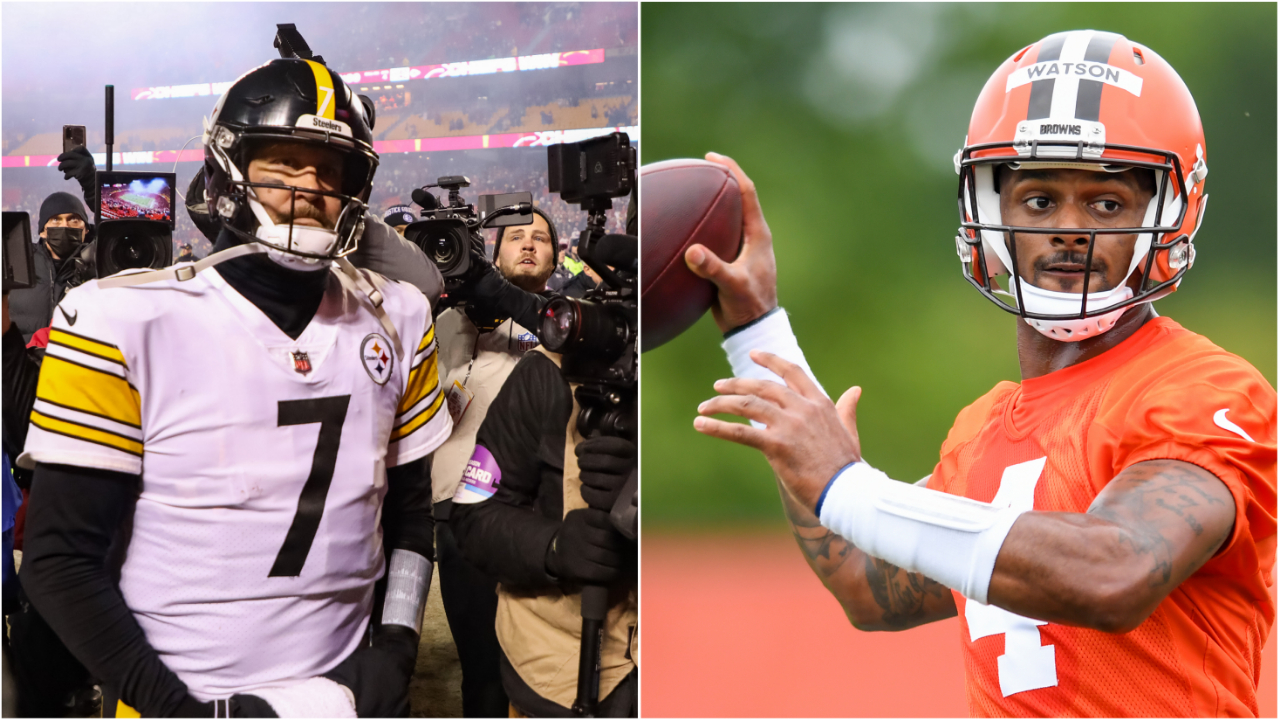 Deshaun Watson’s legal team is already preparing its defense against Roger Goodell and the NFL.

On Wednesday, it was revealed that Roger Goodell planned to appeal NFL disciplinary officer Sue Robinson’s six-game suspension of Watson and is looking to increase it to an indefinite suspension.

I'm told NFL is appealing for an indefinite suspension that would be a minimum of one year. But perhaps more significant given the structure of Watson's contract, source tells me the NFL's appeal will also include a monetary fine. Money is now a significant part of the equation.

Personal Conduct Policy states that the appeal will be “processed on an expedited basis” and the commissioner or his designee “may overturn, reduce, modify or increase the discipline previously issued, (and it) will be final and binding on all parties.”

The NFL asked for an indefinite suspension of a minimum of 1 year for Watson. The appeal is heard by Roger Goodell or his appointee. The NFLPA will almost certainly file a lawsuit in response to their…adjusted punishment.

Watson’s team will apparently bring up Ben Roethlisberger’s sexual assault accusation from 2010 in which he got a six-game suspension reduced to four games, according to NFL insider Josina Anderson.

With the NFL filing its appeal of the Deshaun Watson suspension, & per a source still seeking an indefinite suspension of a minimum of a year and a potential fine–as @JeffDarlington first reported-another source tells me, "expect lots of talk about 'Big Ben' vs. Deshaun Watson."

[Cont.] The source added with "Big Ben (initially getting a) 6 game suspension reduced to 4, vs Deshaun Watson getting 6 (and the) push to a full season." Another source said, "where is the fairness and consistency especially if Sue Robinson landed at 6" with her lengthy review.

I'm told at this time the NFLPA and Deshaun Watson's counselors are in receipt of the NFL's appeal brief and are imminently working on a response, per league source.