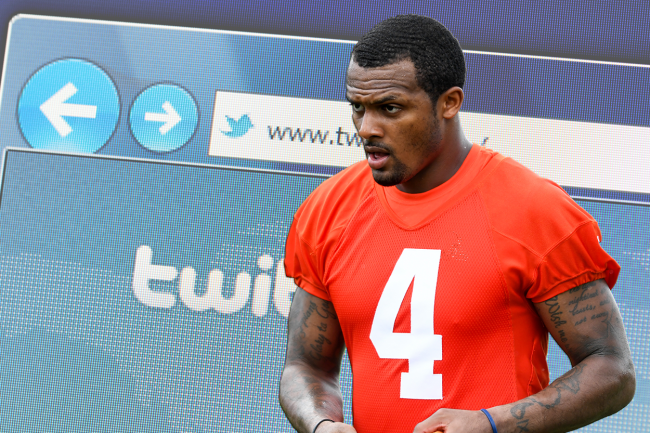 Deshaun Watson is currently facing 24 civil lawsuits that allege inappropriate sexual conduct with massage therapists. And to make things worse, a new report from the New York Times claims that the former first round pick received massages from at least 66 different women in a 17-month period.

Not only does the report discuss the amount of massages received, but it goes into significant detail about Watson’s alleged actions with those masseuses. It also claims that the Houston Texans played a role in some of their former quarterback’s behavior.

Not long after the report went live, it quickly became the biggest story in the NFL. It was everywhere, and rightfully so.

As the scathing New York Times article made its way around media outlets, onto the airwaves and into day-to-day conversation, Watson seemingly responded on Instagram. He posted song lyrics about denial of “rumors.”

Of course, the IG post and the report could be completely unrelated, but it certainly appears to have a direct correlation. Why else would he post that?

And then it got weirder. 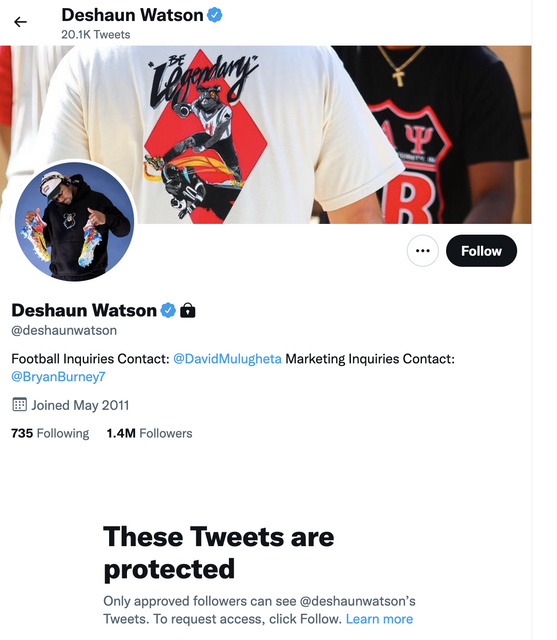