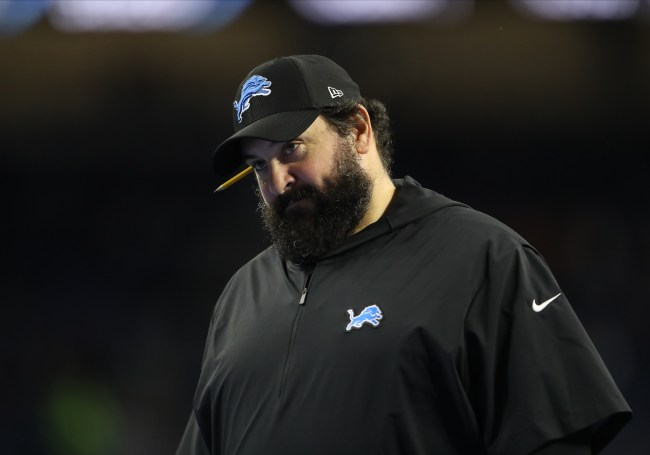 It’s no secret that the 2020 NFL season is going to be unlike anything we’ve ever seen. Football will be played, at least that’s the plan, but it’s going to look mighty different on a number of different levels.

One thing to keep an eye on as the season fast-approaches is whether or not teams will allow fans inside the stadium and specifically how many.

The Atlanta Falcons have already announced that they are planning on having 10,000-20,000 fans at home games this season and looks like the Detroit Lions are following in their footsteps.

The Lions sent a note to season ticket holders this week stating that whether or not they will be allowed to host fans at Ford Field is still pending local and state approval, but the team is “preparing” to have fans attend home games this season at some capacity.

As of August 6, Wayne County which consists of Detroit has just shy of 28,000 confirmed cases and 2,823 deaths to date.

The NFL season is set to get underway on Sept. 10 when the Texans visit the Chiefs for Thursday Night Football.

Related: NFL Announces Masks Will Be Required For All Fans At Games And People Immediately Got Mad