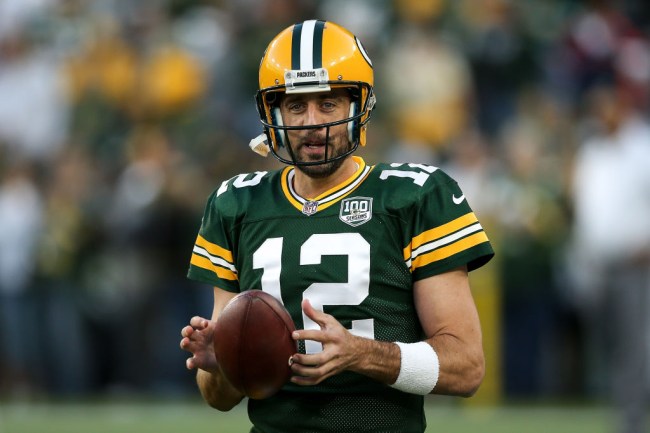 Welcome to week 2 of the NFL season!

Hopefully you were able to have a profitable week 1, with most of the players listed going off, including James Conner, Alvin Kamara, Case Keenum, and Phillip Rivers providing big games for us.

Today we are going to look at some of the news we want to keep a close eye on as we approach Sunday. Tomorrow, we’ll have some of the best values on DraftKings for you to have a look at.

Freeman came up lame during the Philadelphia game, and a week later, is still not practicing. According to Graham Barfield (@Grahambarfield), Tevin Coleman has started for Freeman three times in his career. During these three games, Coleman is averaging 83 yards rushing and one touchdown per game. At $5,300 on DK, Coleman looks like a lock for my lineups if Freeman is declared out, even against a tough Panthers defense.

Fournette left the Giants game early, and TJ Yeldon swooped in and had 17 touches including a receiving touchdown, good for 15.9 DK points. If Fournette is ruled out, Yeldon could be a solid value, as the Jaguars will still utilize a heavy running attack, and Yeldon proving he is trusted in the passing game, garnering 7 targets just last week.

MARQUISE GOODWIN NOT PRACTICING
Goodwin suffered a quad injury vs the Vikings and was replaced by Dante Pettis, who made the most of his opportunity, bringing in 2 catches for 61 yards, including a 39 yard touchdown. If Goodwin doesn’t play, Pettis makes a solid value play at $4000, as does Pierre Garcon at $5000. They get the Detroit Lions at home, after the Lions laid a massive stinker against the Jets.

If either of the quarterbacks sit on Sunday, be very weary of the rest of their team. Deshone Kizer has proven to not be very efficient, severely downgrading the upside of his pass catchers. Devonta Adams is only priced at 6800, but against a tough Minnesota defense, and a bad quarterback, I’d be weary of using him in my lineups.

The same goes for Tennesse. If Mariotta can’t go, Blaine Gabbert would take over. I’d absolutely avoid all Tennessee pass catchers in that matchup vs Houston, but might think about Dion Lewis at only $5000 because of his running abilities, and the likelihood of a solid amount of dump offs available to the running backs.

Tomorrow we will explore the best plays at each position, so stay tuned on where to begin building your lineups. Follow me on twitter @kevdudz and let’s talk some football.